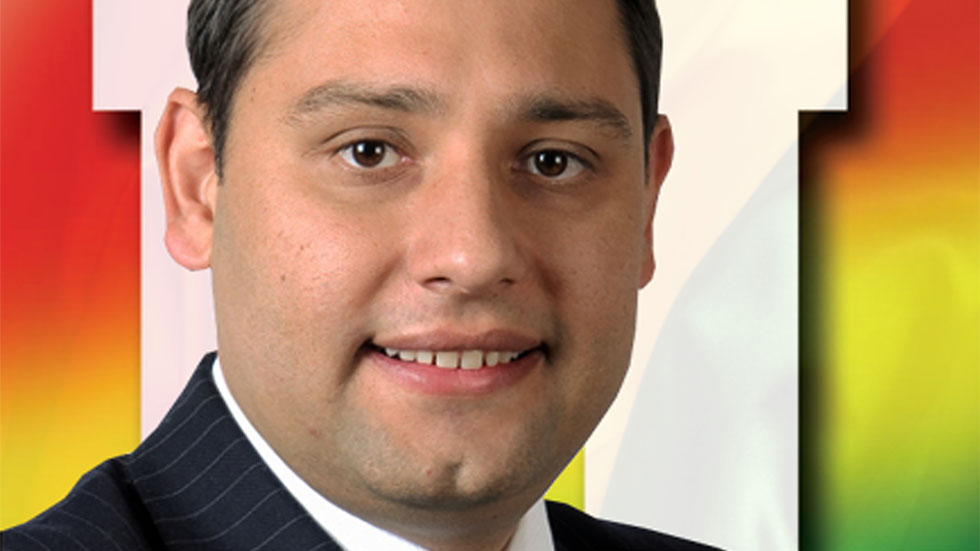 Colombia’s Congress President is being investigated for land theft and influence peddling in the acquisition of a 126 acres land in the country’s iconic coffee region.

The Inspector General Office concluded after three months of assessment that a formal disciplinary investigation on whether the acquisition of the 126-acre property has been lawful or not should be put forward.

Despite his claims that the land purchase in the Risaralda province was legal, Senator Mauricio Lizcano (U Party) will also be undergoing a formal inquiry to establish the provenance of the money with which the property was bought.

The case against Lizcano has been opened following media pressure, particularly from journalist Diana Salinas who uncovered that the land has been under protective measures as it belongs to two persons disappeared in 1995.

Colombia’s half-a-century armed conflict has left tens of thousands of people disappeared, the majority of whom are presumed murdered.

In addition to this, Salinas also revealed that permission has been granted to build a petrol station on the land now belonging to Lizcano.

Lizcano is not foreign to legal prosecutions as he is currently being investigated for alleged ties with the paramilitaries and for having allegedly been sponsored by drug lords in his 2006 campaign. These investigations have started 7 years ago and have been paused for a while, however, the Supreme Courts of Justice has recently reactivated them.

The Congress President is yet another highly profiled civil servant who is under the eye for unconstitutional activities. Amongst them the most notable being Colombia’s top anti-corruption prosecutor, Luis Gustavo Moreno.

The Lizcano case comes amid a major anti-corruption purge in a joint attempt with the US officials to allow the country’s government to effectively implement peace while fighting state corruption and drug trafficking.