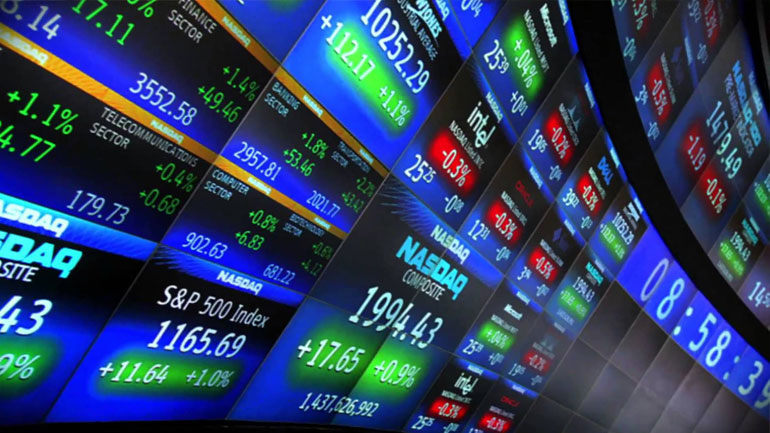 Colombia’s Colcap index down 29% on year

Stocks on Colombia’s stock exchange have lost 18% in value since the beginning of the year with energy companies and the country’s largest chain store leading the downward trend.

The Colcap index, which follows the 20 most liquid shares of the stock exchange, has dropped 18.02% mainly because of major losses by oil companies Pacific Rubiales, down 42.6%, and Ecopetrol, down 30.2%.

According to economic paper Portafolio, the depreciation of the index compared to a year ago is as high as 29.1%. When converting Colombian stock value from pesos to dollars, the index has dropped a staggering 55% over the past 12 months.

The oil companies, who are suffering the consequences of major drops in global oil prices, are not the only ones that have seen a major drop in the value of their stocks.

Portafolio reported that the stock exchange is back to where it was in September 2009.

According to the paper, the main cause of the descending stocks is the drop in oil prices.

Additionally, fears that the United States Federal Reserve might increase its interest rate has tempered trade with emerging markets across the continent.