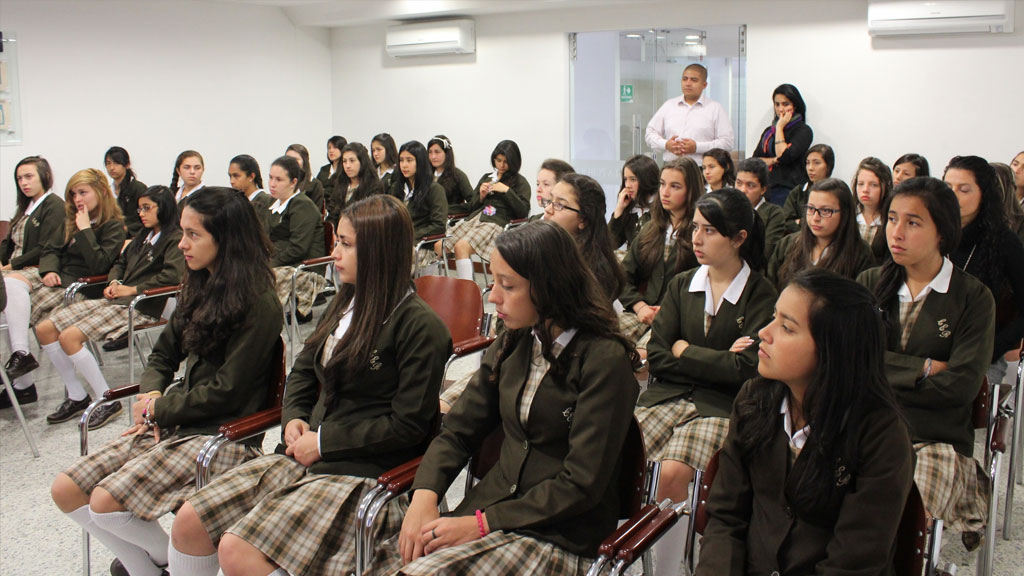 Nine million Colombian children returned to school on Thursday after the government and the teachers’ union compromised to agree to a 12% wage hike.

After several hours of deliberation, the board of the Colombian Federation of Education Workers (FECODE) voted and approved with a majority the endorsement of the draft agreement that was announced on Wednesday.

The news was announced by the union through its Facebook page, which indicates that the negotiations concluded in the early hours of Thursday morning.

“The National Board of the Colombian Federation of Educators – FECODE –decided by a large majority to endorse the agreement with the Government,” stated the post.

FECODE further confirmed a “lifting of the indefinite strike” of Colombia’s teachers.

The Ministry of Education also published the news.

“Agreement signed! Government and teachers TOGETHER to make Colombia the most educated country in Latin America,” wrote Minister of Education Gina Parody through her Twitter account.

The Ministry of Education subsequently posted four fundamental points of the agreement.

“Increase of teachers’ salaries by 12%”

Parody and Ombudsman Jorge Armando Otalora confirmed on Wednesday that the teachers accepted a salary increase of 12%, to be introduced over a four year period.

Teachers belonging to FECODE had previously asked for a wage adjustment of 28% with the Ministry of Education responding with initial proposals of a 10% increase through a constitutional reform that will go through Congress.

“Evaluation remains requisite for promotion, but will be modified”

The ministry will review the existing system of teacher evaluation that is in place, as they “know it can be improved,” said Parody.

The teacher competency assessment has been a large focus of the educators’ unrest. As it stands, to rise through the professional ranks, teachers must submit a written test, which, according to them, is complicated and does not properly reflect the shortcomings of inadequate educators.

For this reason, the minister announced Wednesday that “the test will be reviewed with the aim of turning it into a diagnostic and formative assessment that impacts the quality of teaching even more.”

According to Wednesday’s statement, a financial bonus will be awarded to those teachers who achieve a score within “Grade 14” of the testing scale.

“This gives them recognition, a new economic bonus, that allows acknowledgement of the work they have done in their life,” said Parody.

“Government will follow up to guarantee healthcare for teachers”

“In terms of health, the Ministry of Education will be looking for bids to be made transparent and that the mafias are gone,” Parody stated on Wednesday.

“The environment is favorable for nine million children return to school throughout the country,” stated Colombian news source Caracol Radio, but so far it is unknown whether the resumption of academic activities will happen on Thursday or Friday.