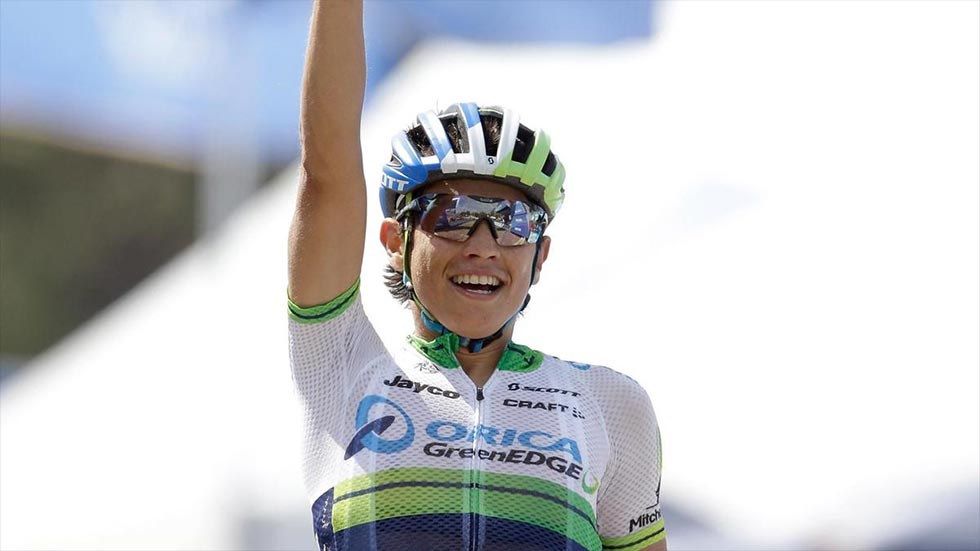 After winning stage 14 of the Giro d’Italia cycling competition, Colombian cyclist Esteban Chaves couldn’t resist taking advantage of the limelight to throw a snide greeting to the mayor of Bogota, Enrique Peñalosa.

Talking to press, the cyclist said he wanted to “send a very large greeting to the mayor of Bogota who unfortunately would not allow the Tour of Colombia to arrive in Bogota this year and, unfortunately, the capital does not have a cycling team. So, a greeting for him.”

The cyclist’s snide remark referred to the fact that in the beginning of May, Peñalosa changed the course of Colombia’s largest cycling event so that it would no longer finish in Bogota due to a “lack of resources.”

The mayor did congratulate Chaves on Twitter on his “triumphant win.”

The Colombian Cycling Federation then joined the spat, posting on their website that they have never requested that much money. The organization said they made the same 700-million offer as last year, which was lowered to 200 million pesos (65,000) after receiving support from the national government.

Chaves has now moved up to third place overall in the competition of one of the world’s most important cycling events.