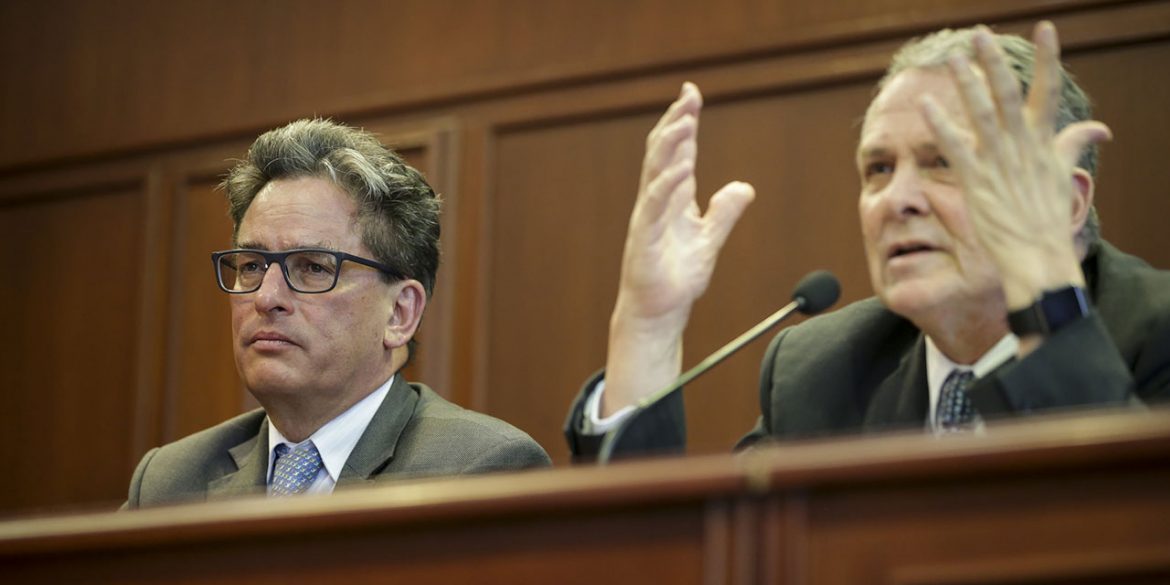 The resignation of Colombia’s central bank president on Friday allowed President Ivan Duque to strip it of its independence and appoint his controversial finance minister.

If Duque decides to grant the wish of Finance Minister Alberto Carrasquilla, the consequences could be catastrophic.

The finance minister had already expressed his interest in becoming central bank president last month and also resigned of Friday, ringing alarms throughout the country.

For this reason, the central bank has eight members, one of whom is the finance minister.

Duque had already appointed two members and which would appoint another two in 2021, which would give the government already a lot of control.

The announcement of central bank president Juan Jose Echavarria to resign would even allow Duque to appoint Carrasquilla, who has the reputation of your average conman, as president.

The worst of the worst case scenarios

Duque’s two years in office have been marred by nepotism. His alleged corruption has already resulted in four criminal investigations by the House’s Accusations Committee.

In short, one would have to rely entirely on trust that neither would pull any of their previous tricks while in control of the country’s monetary policy and gold reserves.

All that’s left is prayer

Whether Duque appoints his former finance minister as the replacement of Echavarria depends entirely on Duque, who has the choice of perpetuating his nepotism habits or appoint an economist who is not widely considered a tax evading, nepotistic  conman.