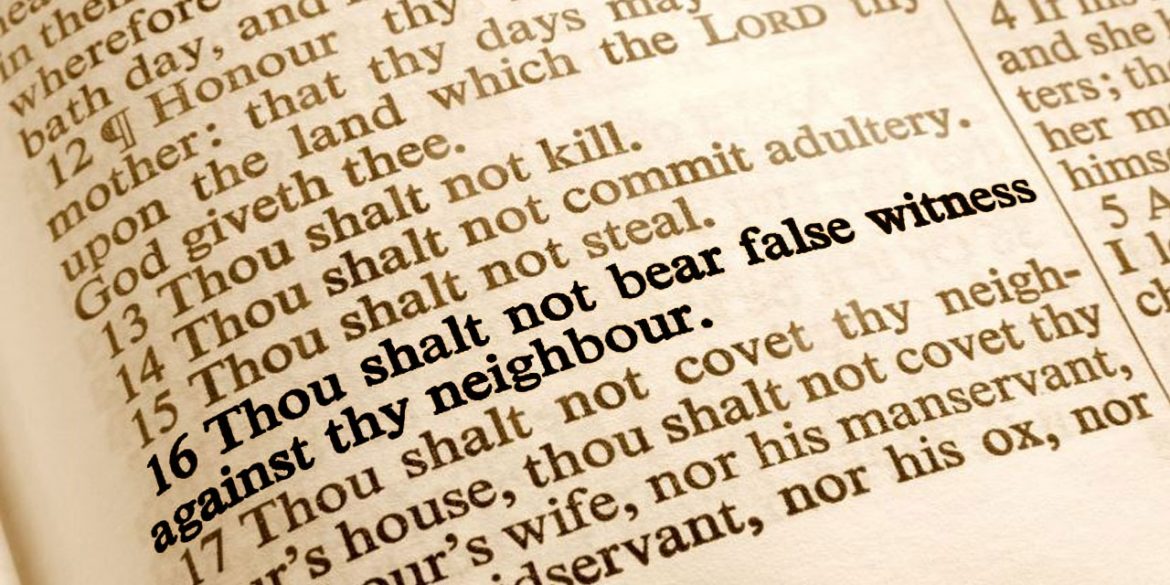 Colombia’s most popular priest bore false witness on Sunday when he claimed incoming President Ivan Duque invited him to “cast out demons” from the presidential palace.

Padre Chucho, whose real name is Jesus Orjuela, violated the 10 commandments on national television when he told gossip program La Red he was invited to the presidential palace where he would be “casting out demons” and “bring the love of Christ.”

The president and vice president want a government with God’s blessing. As they have said several times, they are Catholics. And with the blessing, everything is possible, it is to entrust us to the Lord in heaven. Apart from casting out demons, I will bring them the love of Christ.

The comment caused a stir on social media after which the Bogota priest took to social media to “clarify that neither the President, Ivan Duque, nor the Vice-President, Marta Lucia Ramirez, have called me to cast out demons from the Nariño Palace.”

Padre Chucho was a famous television personality until 2011 when conservative television network RCN canceled his slot on a morning talk show in which the priest advised worshipers on exorcism, adultery and other religious issues.

He has since been holding mass in Bogota, often clashing with atheists and neighbors over allegedly loud religious ceremonies outside the church where he holds mass.

Colombia separated church and state in 1991, but the country’s religious leaders continue to have strong influence on the political leaders of the largely Catholic country.

Duque will be inaugurated in Bogota on Tuesday. The self-proclaimed Roman catholic has been an advocate of conservative values since he began his presidential campaign. He is expected to stay in office until 2022.