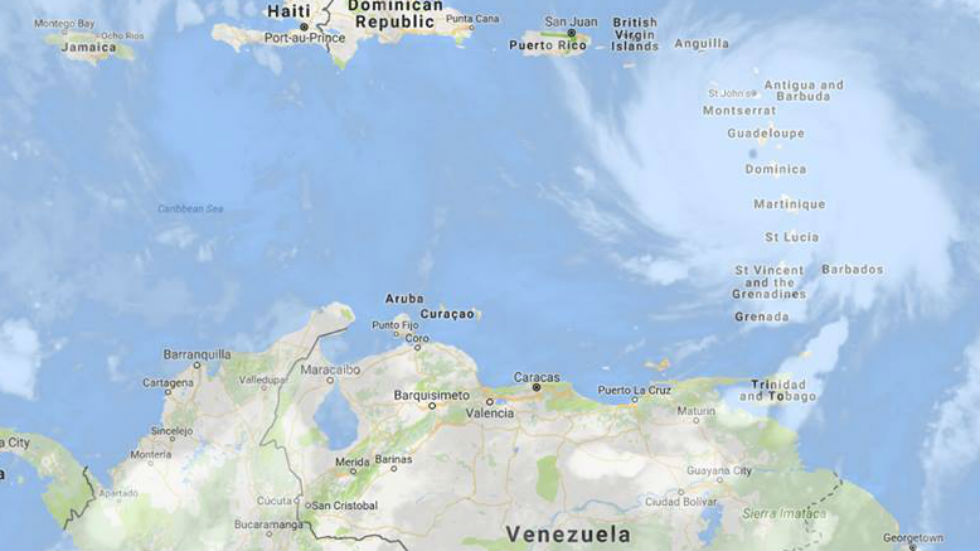 Authorities along Colombia’s Caribbean coast have issued alerts over extreme rainfall that is expected as a consequence of hurricane Maria that is battering the region.

From Tuesday until Thursday, authorities from the La Guajira Peninsula to the bay of Uraba, authorities have raised the alert as the rainfall could cause floods in both rural and urban areas.

The rains associated with the hurricane, which destroyed much of the Dominica island, coincides with Colombia’s rainy season that already is causing floods along the northern Cesar river.

By then, extreme weather had already caused damages in the town of Malambo, which is partly without electricity after the collapse of energy towers.

No injuries were reported in the town.

According to the Atlantico province, home of the country’s second largest port city Barranquilla, inhabitants in the region should be on alert in case authorities declare a calamity or emergency.

At the time of rain people should not be out in the open, but look for safe places in their homes and avoid throwing garbage to the streams.

According to the prime minister of Dominica, a Caribbean Island northeast of Venezuela, “we have lost all what money can buy and replace.”

Authorities on US island Puerto Rico said he expected Maria to leave more damage than Irma.

“It will essentially devastate most of the island,” he warned on USA Today. He added: “It will provoke massive flooding in flooding prone regions … our priority is to save lives.”

Hurricanes are highly unlikely to directly hit Colombia because of its location. However, rains generate by hurricanes to the east and north are likely to bring heavy rains to the northern provinces.