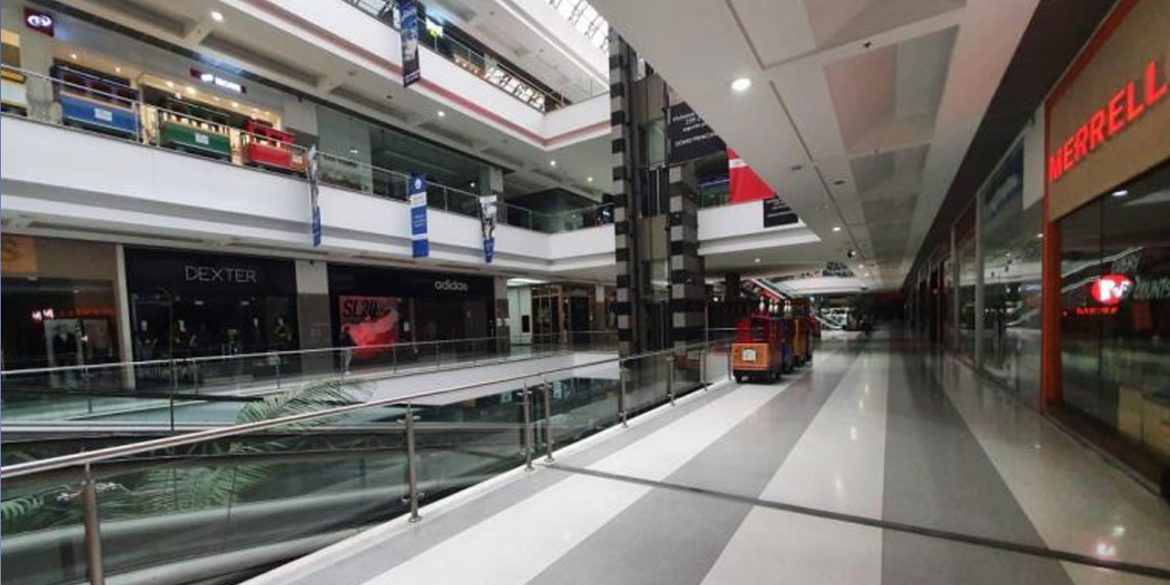 Duque said Friday that “the nation assumes the financing” of personnel payments for three months while businesses were unable to do business because of a quarantine, misleading the employers into believing the state would assume cost.

According to the draft decree that leaked on Saturday, the government won’t assume any cost, but offered employers to borrow money to continue paying their staff.

Without any income or guarantee they will be able to pay back the loans while the global economy is in a recession, small and medium sized businesses rejected the idea.

Instead, they asked the government to provide subsidies that would prevent at least part of the mass layoffs and mass bankruptcies expected as a consequence of the crisis caused by the coronavirus pandemic.

“We are asking to at least save the 7.7 million jobs in the most vulnerable MSMEs sectors, which costs 6.8 billion pesos ($US 1.75 billion) per month,” Rosmery Quintero, the director of the small and medium-sized business association ACOPI told newspaper El Tiempo.

“We are not producing anything,” Quintero said. “We’ll have to pay back the money, but with what resources will we resume production? What debts are we going to be left with?”

According to the ACOPI vice-president Alejandro Osorio, their subsidy proposal would cost less than 0.1% of the country’s GDP.

Business association FENALCO, which represents the country’s large businesses, told Congress on Friday that Duque’s proposal was insufficient, opposing the president for the first time since he took office in 2018.

According to Bruce Mac Master, the director of business association ANDI who initially celebrated Duque’s ambiguous announcement,  60% of Colombia’s businesses are one month from entering in debt if they want to continue to pay their dues.