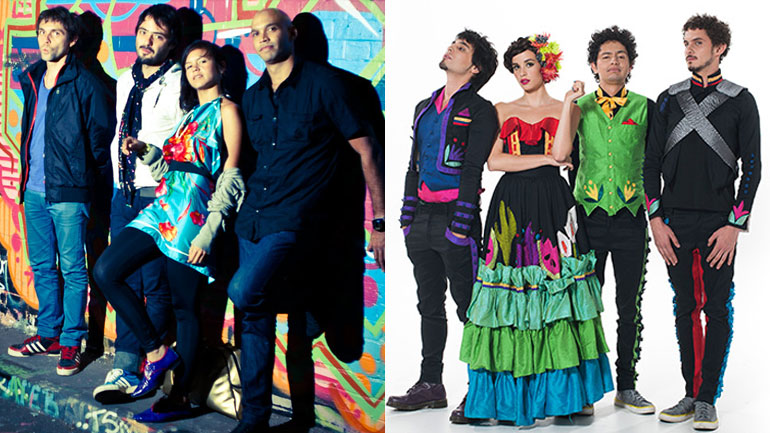 Colombia’s Bomba Estero and Monsieur Perine are among the nominees for this year’s Latin Grammy awards, the organizers of the awards announced Sunday.

Bogota-based electropop act Bomba Estereo was nominated for Record of the Year for their single “Fiesta,” released by Sony Music Latin earlier this year.

The band is competing with other major Latin acts like Ricky Martin, Miguel Bose and Julieta Venegas.

Monsieur Perine, who converted 1930s French swing music to what they call “suin,” are competing to receive the award for Album of the Year for their Caja de Musica (music box) album.

The Bogota band is also facing stiff competition from like likes of Ruben Blades and Alejandro Sanz.