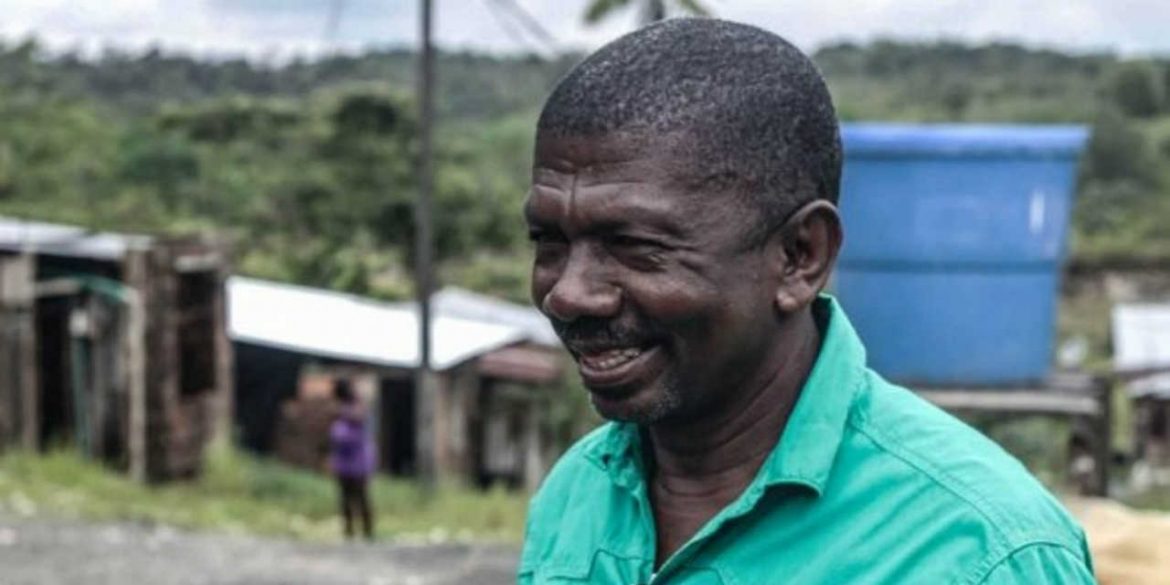 The assassination of a community leader from Colombia’s largest port city on the Pacific has increased tensions between the country’s black minority and the national government.

Community leader Temistocles Machado was shot dead by assassins in a shop in the Isla de la Paz (Peace Island) neighborhood on Saturday.

The death spurred an outpour of grief throughout Colombia where the Buenaventura rights leader had become renowned for his leadership in conflicts with multinationals in the port and the national government in Bogota.

They’re killing us, damn it.

Machado was one of the most threatened leaders in the Valle del Cauca province, but was without protection when news website Pacifista visited him in November.

I trust that God can protect me. Honestly, I don’t believe in the State, which has done so much harm to the communities.

The Buenaventura resident was one of the leaders who negotiated an investment deal with the administration of President Juan Manuel Santos after a strike shut down the city last year.

His fellow strike leaders heard of the assassination during a meeting and announced protest.

The United Nations, which is monitoring a peace process with Marxist FARC guerrillas, condemned the attack on Twitter.

More than 170 community leaders have been killed since the beginning of a peace process with the FARC in December 2016, according to independent investigators.

Many communities, particularly in the countryside, are terrorized by the mass killing of their representatives that is carried out by multiple illegal armed actors.

Each killing of a social leader shows the state’s impotence in ending the bloodshed.

The United Nations has urged the government to effectively take control of territory abandoned by the FARC.

Many of these areas have long been neglected by Colombia’s traditionally weak and corrupt state system.