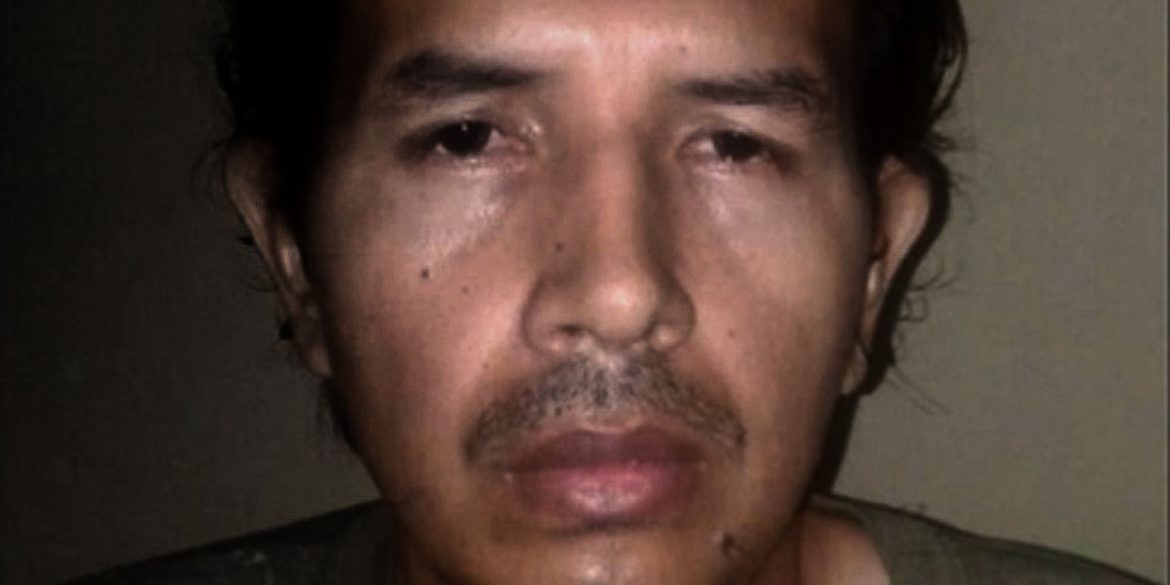 “Big Bad Wolf,” one of Colombia’s most active serial rapists in history, was sentenced to 60 years in prison on Wednesday for raping at least 274 children between 2007 and 2008.

The mass rapist was arrested in Venezuela in December 2017, almost 10 years after he allegedly raped children on a massive scale in the area around Barranquilla in northern Colombia.

The computer engineer was initially suspected of pedophilia in 2005 and arrested for sexually abusing a 14-year-old in 2008, but was released in spite of six victims testifying against him, according to weekly Semana.

In the following years, dozens of reports of child abuse emerged in different municipalities along the coast. But the authorities treated them as isolated cases, and no one thought of connecting the dots and thinking of Sanchez as one of the possible culprits. The Big Bad Wolf’s tracks disappeared on the road to impunity and inefficiency for years.

It was after his initial arrest that more cases appeared and “Big Bad Wolf” could have raped more than 500 children, the weekly reported.

Authorities only charged him with 274 crimes committed between 2007 and 2008.

The computer engineer filmed his crimes and sold them on the internet to pedophiles around the world, but evaded justice for a decade in one of the most tragic examples of the failures in Colombia’s justice system.

The mass rapist was arrested in Venezuela in January last year and extradited him to Colombia once local authorities had connected many of the dots and were able to go to court.

The excess of crimes and the devastating failures of the country’s justice system have made the case an embarrassment for the prosecution ever since a police commander made the case public in January last year.

Despite the gravity of the case, the mass rapist’s arrest and details of the trial have been largely been kept out of the local press.