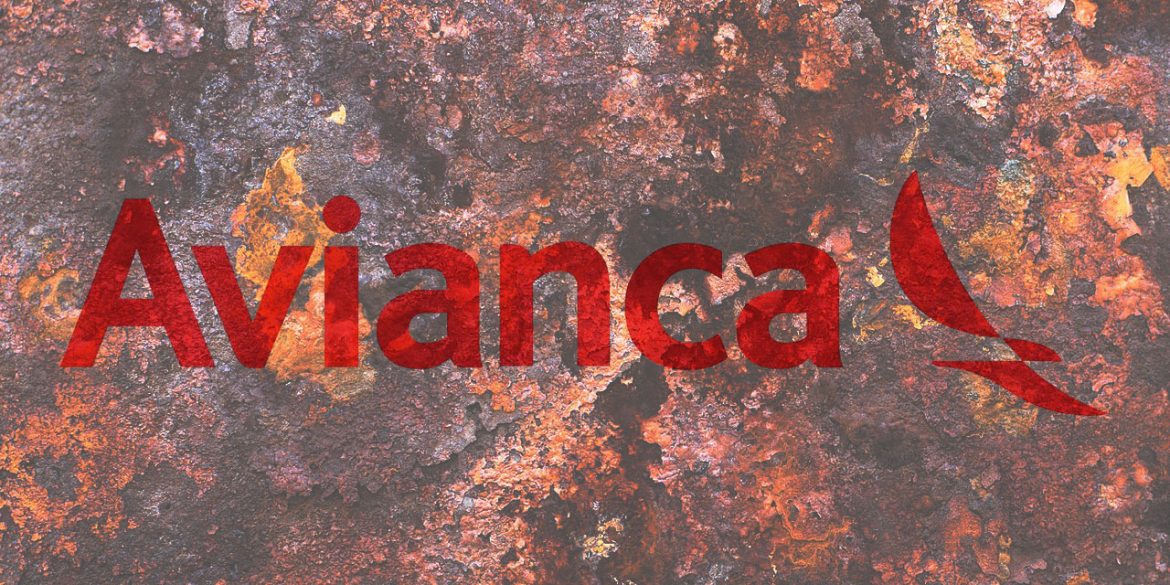 Avianca said Monday that only government credit could save Colombia’s largest airliner, days after the company told US authorities it may not survive the coronavirus pandemic.

In a YouTube video, CEO Anko van der Werff said that the coronavirus crisis left the company “with almost zero income. The only source of income is cargo transport, which is “less than 10%.”

Until the crisis, the company had been carrying out some 700 flights a day, but, according to Avianca’s CEO, 140 of the company’s aircraft are now on the ground.

Van Der Werff said he is talking to third parties, but that state intervention had become unavoidable.

We cannot yet quantify the losses and expenses. It’s hundreds of millions or even billions of dollars. These are not small numbers and we cannot cope without the direct support of the state.

Van der Werff said he was not looking for a bailout, but financing he hoped Avianca could pay back “with the adequate return.”

We have a responsibility to look after 21,000 employees and their families. We cannot imagine what it would be like for Colombia to lose Avianca in terms of employment, product, connectivity and tourism.

Last week, the airliner told the US’ Securities and Exchange Commission (SEC) that its external auditors had indicated “substantial doubt as to our ability to continue as a going concern.”

This substantial doubt about the company’s continuity apparently became a certainty over the weekend unless the government of President Ivan Duque is able to step in.

Whether Duque’s Finance Minister Alberto Carrasquilla is in the position to extend loans is uncertain, as the pandemic, together with record-low oil prices, are now tanking the economy to the extent that it may be experiencing its biggest crash in recorded history.