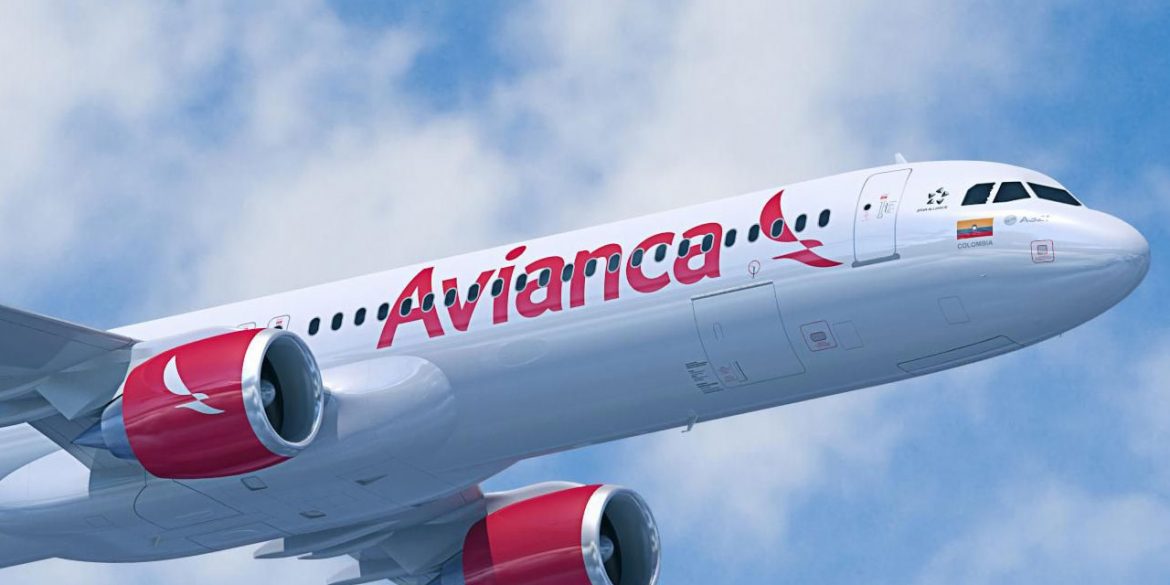 Colombia’s main airliner Avianca said Sunday it has filed for bankruptcy in the United States.

With its bankruptcy, the airliner becomes the largest employer in Colombia to fall victim to the economic effects of the pandemic.

With bond payment deadline looming and the government of President Ivan Duque possibly in a difficult position to save the more than 100-year-old airliner, the airliner filed for bankruptcy at a Florida court.

The company had already stopped paying most of its more than 20,000 employees like many firms in Colombia that lack the liquidity to make payments while the country is on lockdown.

A company representative told British news agency Reuters that Avianca will continue to lobby for government support to prevent the end of its century-long history.

The airliner was already in a financially weak position before the pandemic, which drove it to bankruptcy.