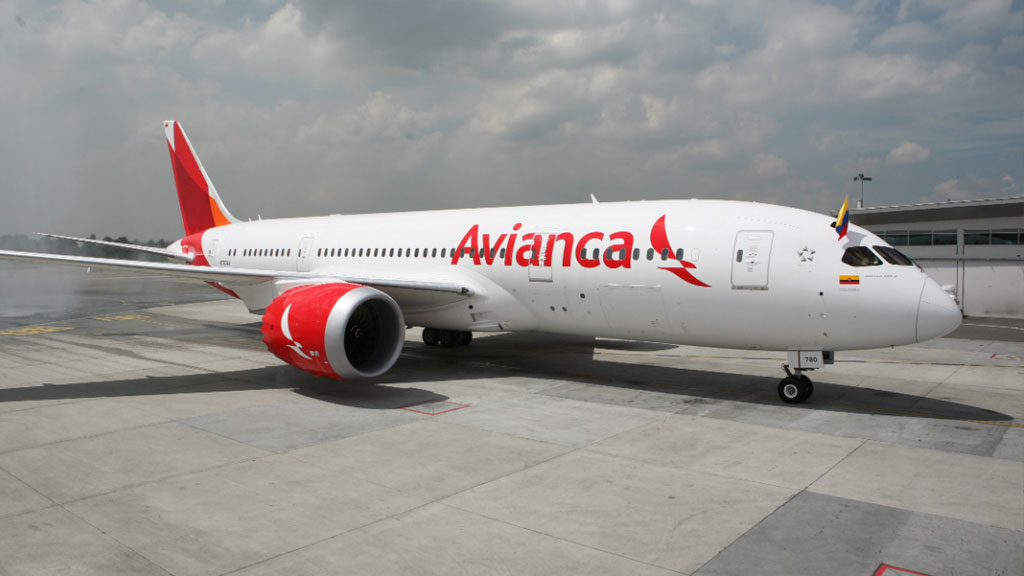 Some 700 pilots went on strike to demand better labor conditions two weeks ago.

The strike left Avianca without half its pilots, forcing the airline to cancel more than 3,000 flights, which has affected 280,000 passengers.

Avianca CEO German Efromovich asked authorities to declare the strike illegal, which would allow him to fire the striking pilots.

The decision of Aerocivil allows any airliner hit by a strike to hire foreign pilots for a period of three months.

According to Avianca, it has already received more than 1,800 job applications to replace the strikers demanding 30% more wages after a 15-year dispute.

Aerocivil restricted the employment of foreign pilots, demanding at least one of two pilots on board an aircraft must be Colombian.

Foreign pilots assuming command over an airplane must speak Spanish if they want to land on national airports.

A foreign cockpit commander additionally must have done a course on Colombian flight regulations.