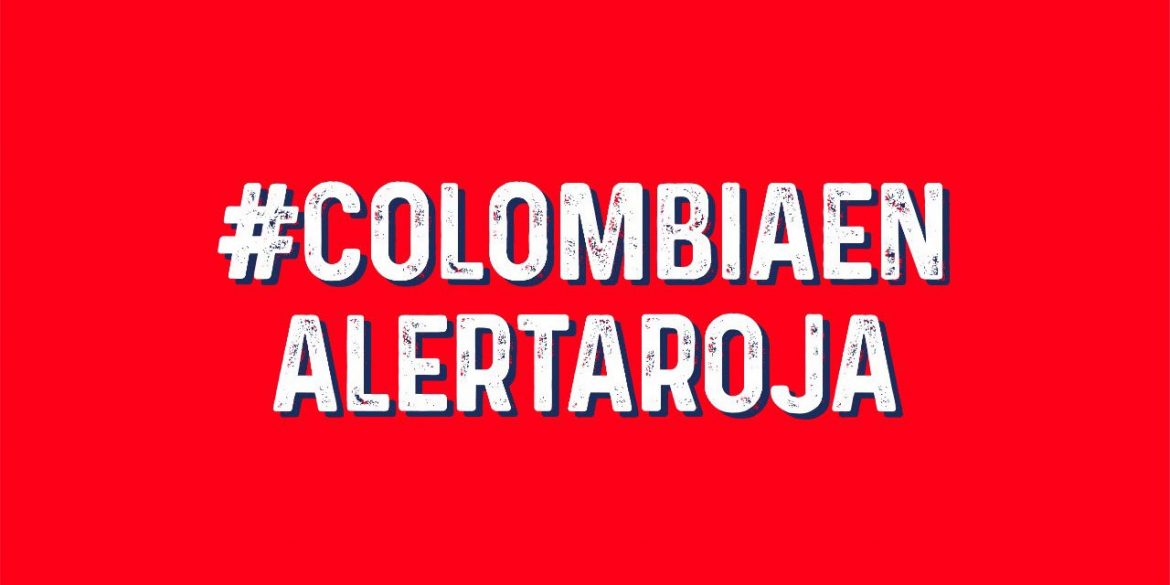 Artists and intellectuals from Colombia raised a red alert on Sunday over the government’s inaction to curb extreme violence that is terrorizing the countryside.

Musicians last year organized a major anti-government protests in the capital Bogota, but were forced to use their online influence to call attention for the mass killing of social leaders and the recent surge in massacres.

This has nothing to do with left or right, nor with parties or campaigns, nor with politicians, this has to do with the dignity of the human being… and we have decided to go out and defend it.

“They are killing people every day in Colombia,” said singer Adriana Lucia, one of the main organizers’ of last year’s protest that demanded that the government of President Ivan Duque implement peace policies as agreed in a peace deal with demobilized guerrilla groups FARC in 2016.

The artists joined social and political leaders who have been demanding government action since Duque took office in August 2018.