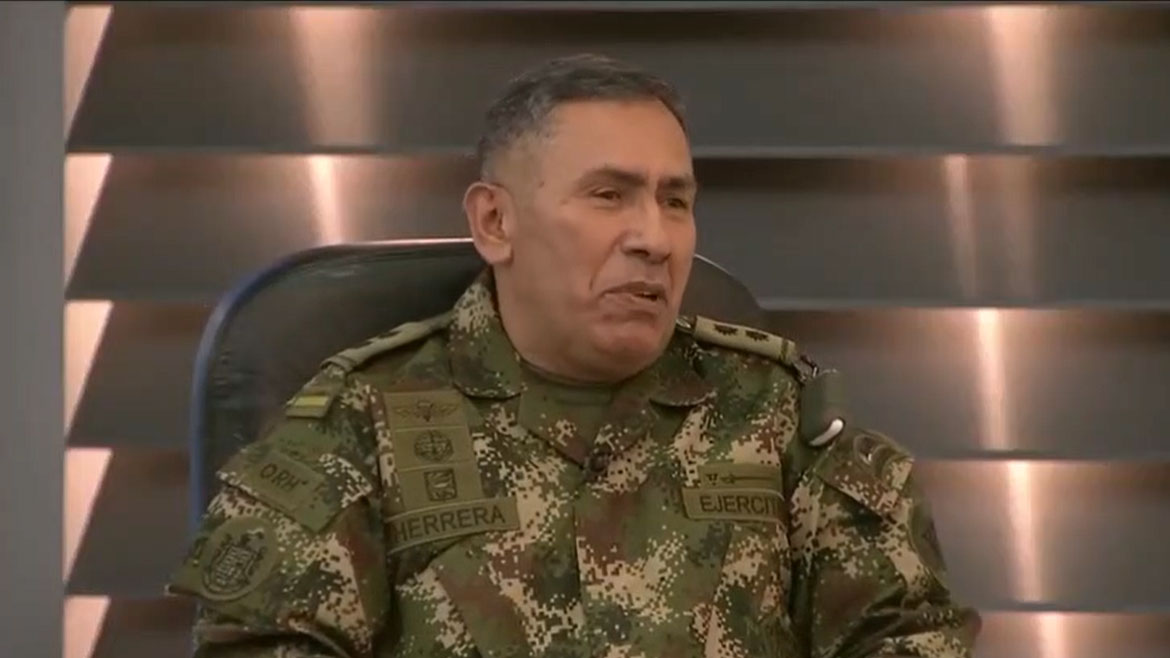 General told colleagues about alliance with narcos in 2019

The commander of Colombia’s 6th army division was sacked over the general’s admitted ties to drug traffickers.

The army announced the decision after media published audio in which General Jorge Hernando Herrera said to have ties to the leaders of “Los Pocillos.”

According to news program Noticias Uno and magazine Cambio, the audio was recorded in July 2019 when the general met with commanders of the 29th Brigade to talk about Los Pocillos.

Late guerrilla commander “Jonier” told press in 2020 that the army “has a relationship with an armed group” in the Cauca province “that is called Los Pocillos.”

The group was led by two commanders. “One is called Pocillo and and the other is called Caliche,” said Jonier.

At the 2019 meeting, Herrera confirmed the identity of the drug traffickers and their ties to the 6th Division.

“I met with them, they came here to talk to me,” the general told the commanders of the 29th Brigade.

The military failed to take action after Herrera admitted to having ties to the drug traffickers that his colleagues were supposed to be combating.

The army said that it would ask the Prosecutor General’s Office to investigate the general’s alleged drug trafficking ties in response to the leak.