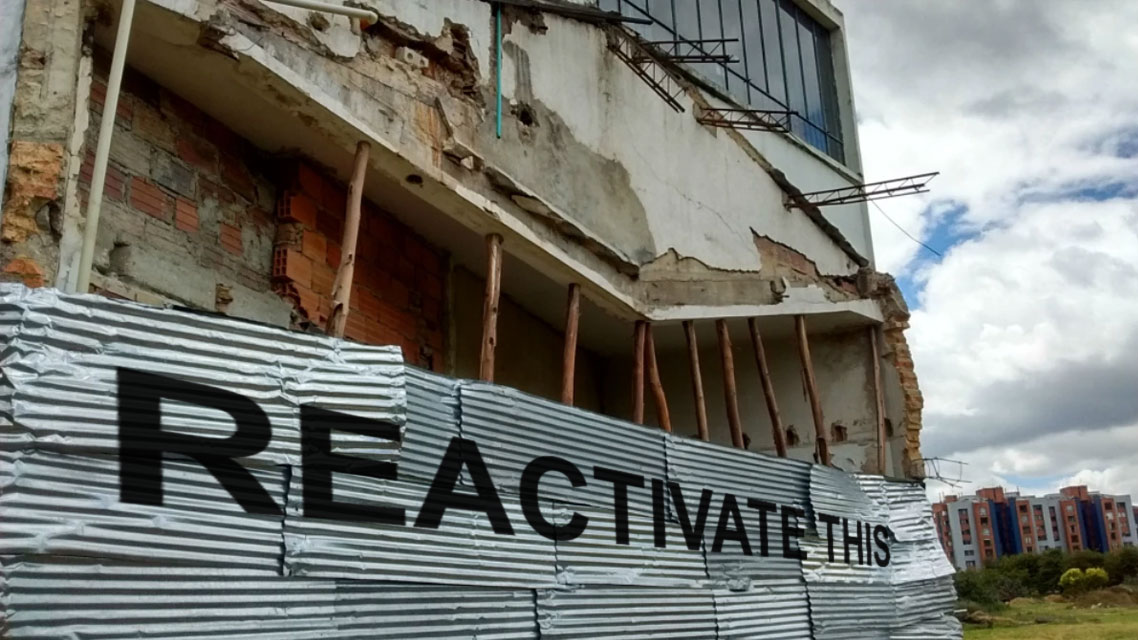 The coronavirus pandemic triggered Colombia’s unemployment rate to skyrocket to 19.8% in April, a rate not measured since one of the country’s worst crises in history in 2000.

The pandemic that forced the shutdown cost some 5.3 million Colombians their jobs as a consequence of the pandemic that was first confirmed in the country on March 6, according to statistics agency DANE.

The pain was felt hardest in the country’s 13 largest cities that saw unemployment more than double from 11.% in April last year to 23.5% last month.

Almost two thirds of the unemployed population is located in 13 major cities and metropolitan areas. The urban areas are the most affected by social measures to reduce the mobility of people and thus ensure the life and health of citizens.

The excessive job losses in the cities are largely due to the forced closure of Manufacturing and, commerce and construction.

The countryside was relatively spared as agricultural food production continued.

Assuming businesses haven’t gone bankrupt or can’t viably restart, President Ivan Duque has rushed to reopen the economy in defiance of Congress, which fears outbreaks of the coronavirus could collapse the healthcare system, force a second shutdown and slow down economic recovery.

The Senate urged Finance Minister Alberto Carrasquilla to urgently implement a guaranteed minimum income that would prevent starvation and a collapse of the healthcare system through a more gradual reactivation of economic activity as proposed by the medical community.

While under-reporting, registered infections have risen sharply. All this, in the midst of the president’s decision to practically lift the lockdown. The health system is not ready, we will soon have to return to a stricter quarantine.

Carrasquilla discarded this idea. Duque has largely ignored the health sector and leading economists during the crisis.