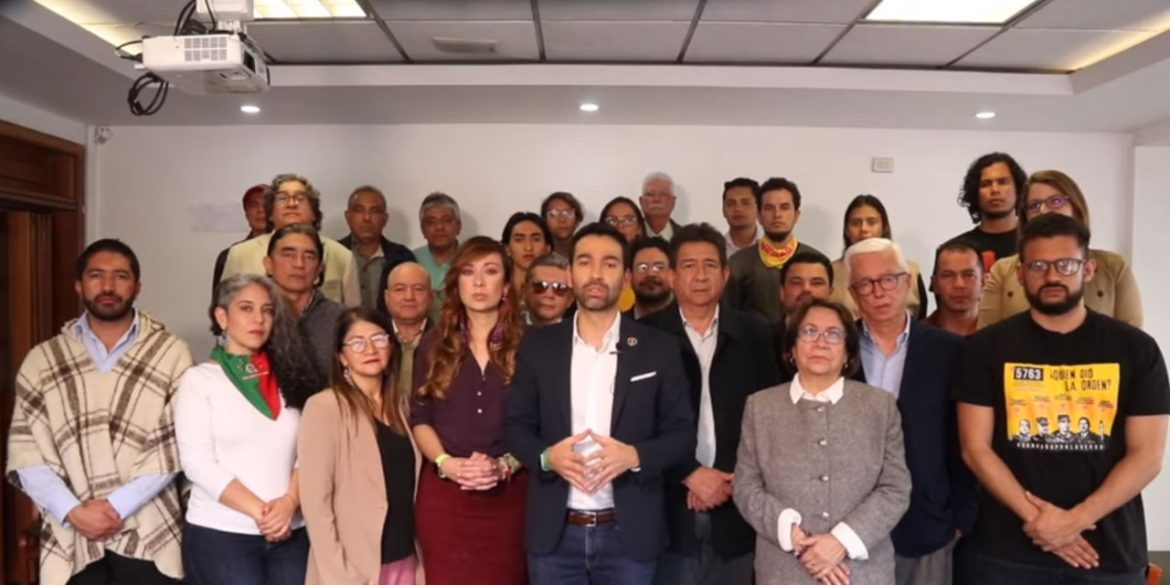 In the opposition’s rebuke of the president’s television address, House Representative Mauricio Toro (Green Alliance) said that a second day of strikes planned for Monday would continue.

Toro rejected the president’s apparent fixation on outbursts of violence, ignoring the fact that the vast majority of protests that drew more than 200,000 people were overwhelmingly peaceful.

We reject the fact that the president has focused on these marginal facts, instead of giving a concrete and clear answer to the citizens’ demands. His silence in the face of the demands of the people is the worst response that can be given to Colombians.

The rebuke was recorded before Bogota Mayor Enrique Peñalosa said that violence that terrorized the capital on Friday was part of an “orchestrated campaign to sow terror.”

According to the strike organizers and opposition, “empowered citizens demonstrated that they are not afraid, shouting in one voice that all lives are sacred and that the State must guarantee the protection and security of all Colombians,” said Toro.

The government cannot continue lying or manipulating a citizenry that is increasingly empowered and better informed. Mr President: Colombia rejected once again that you continue to govern for the benefit of a few. And it demands that you implement all the mechanisms and spaces for dialogue and agreement necessary to make a reality all the historic demands that the citizens massively supported in the streets and from their homes with their pots and pans.

The opposition and the strike leaders urged citizens to maintain their support for the national strike that has cornered the unpopular president and his far-right Democratic Center party.

The Bogota mayor’s claim that the terror campaigns that hit Cali on Thursday and Bogota on Friday were orchestrated may have lifted the citizens’ disapproval of the government to a whole new level.