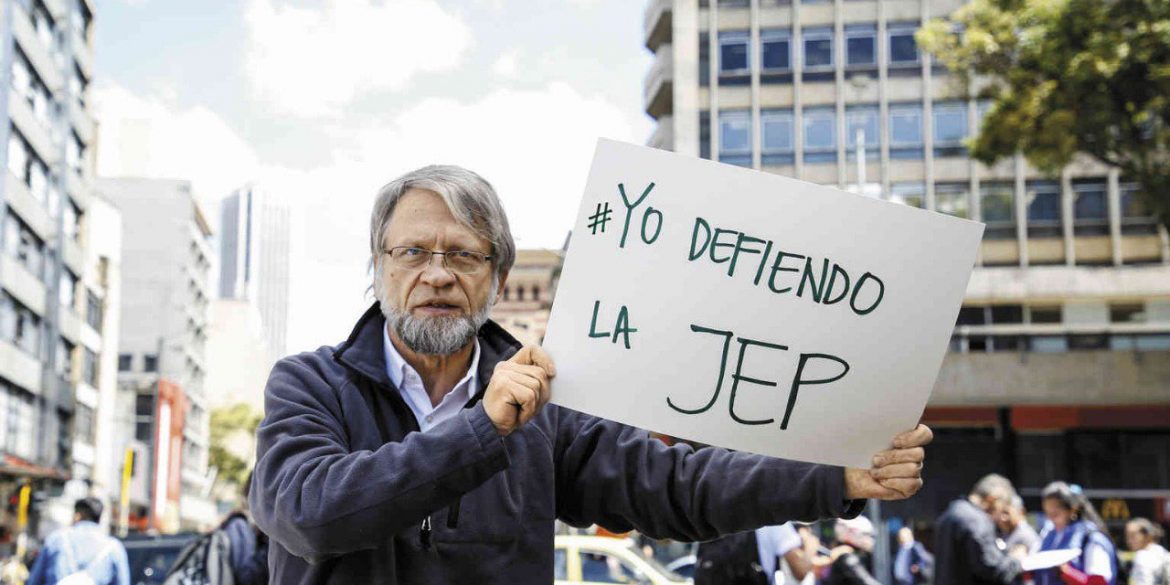 The 2018 election of the senate chief of Colombia’s main anti-corruption party was nullified on Tuesday.

The State Council rejected the appeal of Senator Antanas Mockus of the Green Alliance party and ratified an April 2019 ruling that removed him from Congress.

According to the State Council, the Green Alliance senate chief was not allowed to run because a think tank he founded in 2000 was providing services to the Cundinamarca province during the campaign.

To prevent conflicts of interest and corruption, Colombia’s electoral law does not allow election candidates to have pending contracts with state entities.

The decision is a major blow for Green Alliance and Mockus, who received more than half a million votes in the March 2018 elections and will now have to be replaced. 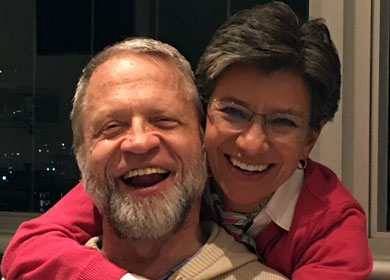 His removal is a major victory for Jose Manuel Abuchaibe, who challenged Mockus’s election after previously defending politicians who were convicted of corruption and homicide after being exposed by another prominent Green Alliance member, Bogota Mayor Claudia Lopez.

“The rule of law has been reestablished,” the controversial lawyer was quoted as saying by Semana magazine.

While the Constitutional Court is meant to ratify the decision, Mockus has run out of legal options to appeal.

He was able to temporarily  recover his seat in July last year on procedural error claims, but also this claim has been overruled by the State Council’s decision.

Mockus, who was mayor of Bogota twice, is a legend in Colombian politics because of his unconventional approach to public policy and irreverence to pretty much everything.

He made national fame for the first time in 1993 when, faced by a rowdy group of students at a public event, he mooned the crowd. The incident contributed to his resignation as university director, but also launched his political career.

While the ruling does not formally end Mockus’ political career, the fact that he suffers Parkinson’s disease may make an election in 2022 impossible.