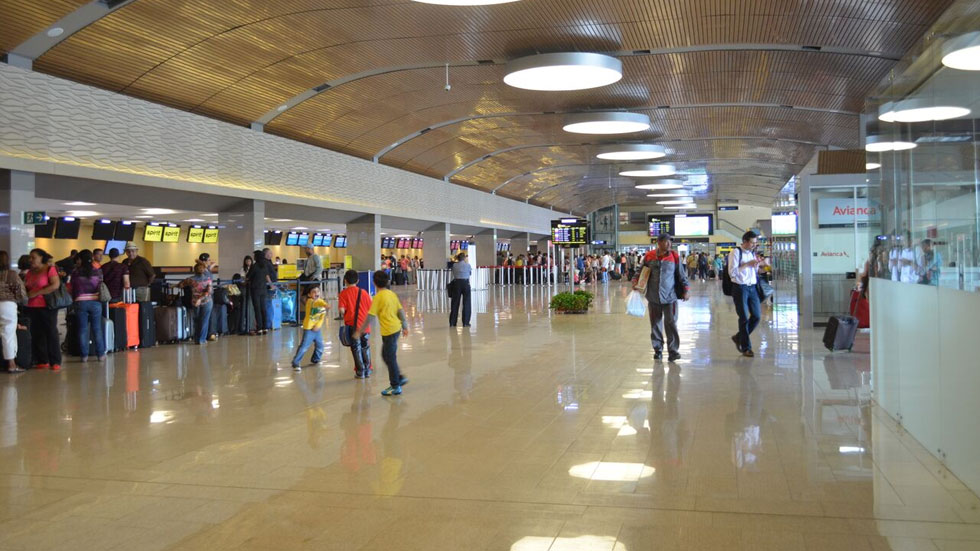 Air travel in Colombia went up 4.8% in 2016 compared to the year before, the country’s civil authority agency announced Monday.

Aviation authority Aerocivil said it a press release it had transported few more than 35.8 million passengers last year compared to 34 million in 2015.

Over the last year the national aerospace industry transported nearly 36 million people to their destinations safely and efficiently, a record figure thanks to the opening of new air routes, in particular in remote regions of the country.

According to the civil authority chief, “the ability to find better ticket offers has meant that more Colombians have the opportunity to travel by air.”

Newspaper El Tiempo reported that thanks to the reduction in the cost of tickets, some air-routes are now closing in on the price of their land-route alternatives.

Some cheap airlines already promote flights that, before taxes or unadvertised expenses, would be cheaper than a bus.

A report published by the International Air Transport association (IATA) states that worldwide air passenger traffic increased 6.3% in 2016 with a record 3.7 billion passengers choosing to fly.