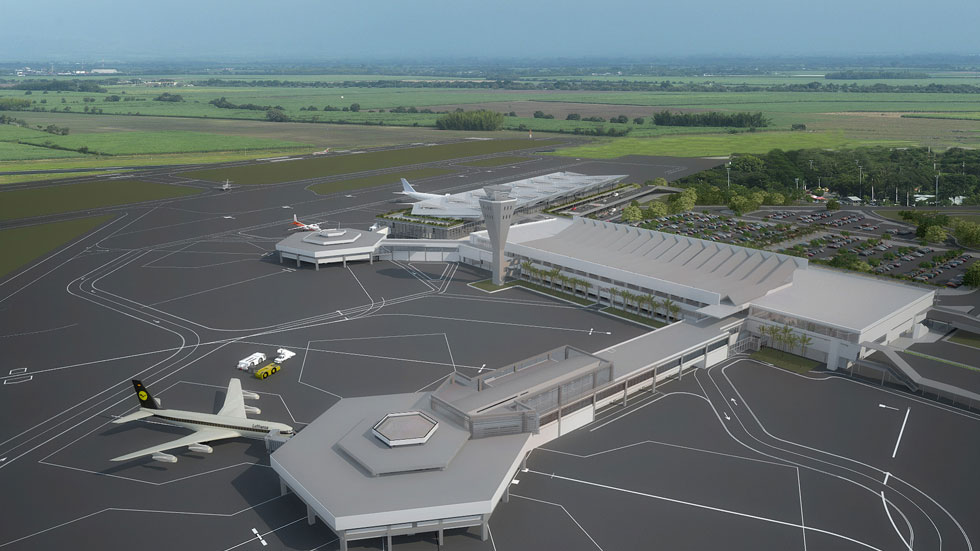 Colombia’s airports are preparing major expansion plans to deal with the continued surge of tourism into and around the country.

The $2.9 billion plan that will benefit 52 airports around the country will include major upgrades for Bogota’s El Dorado, Medellin’s Jose Maria Cordova, Barranquilla’s Aerodrome and Cartagena’s Rafael Nuñez Airport.

According to Colombia’s civilian aviation authority Aerocivil, the normal increase of travelers per year is between 4-6%.

Some airports, such as Rafael Nuñez and that of San Andres Island, are experiencing increases of as much as 16% per year. 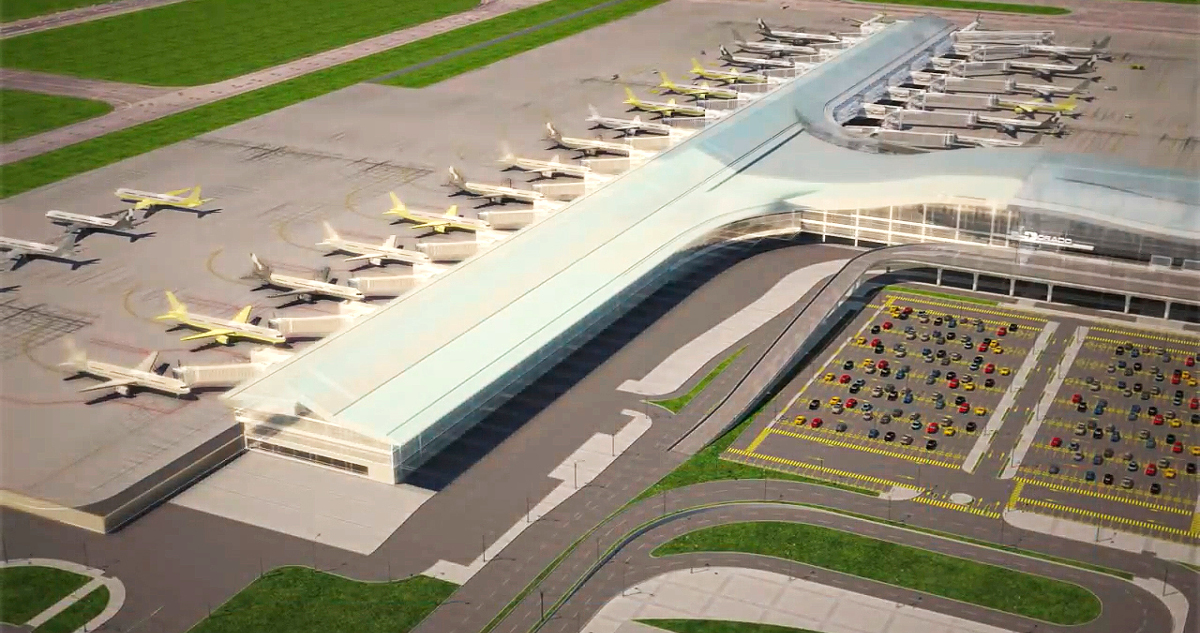 The construction of Bogota’s second airport, to be located just 15km from the current El Dorado, will start in 2017 and conclude in 2021, with an estimated cost of over 3 billion dollars.

El Dorado was the first of Colombia’s airports to alert for the need of upgrades, or in this case an entirely new second airport.

The urgent plans are designed to meet the demand for the next 25 years or until 2041, and have already been approved by the CCAA.

With both airports up and running, El Dorado one and two should be able to handle 69,2 million passengers annually, which is more than double the current capacity.

El Dorado II will likely have a rapid connection in the form of train or metro to its parent airport El Dorado, avoiding connection issues for travellers.

It is expected to handle 11% of total passengers with El Dorado 1 the other 89%. 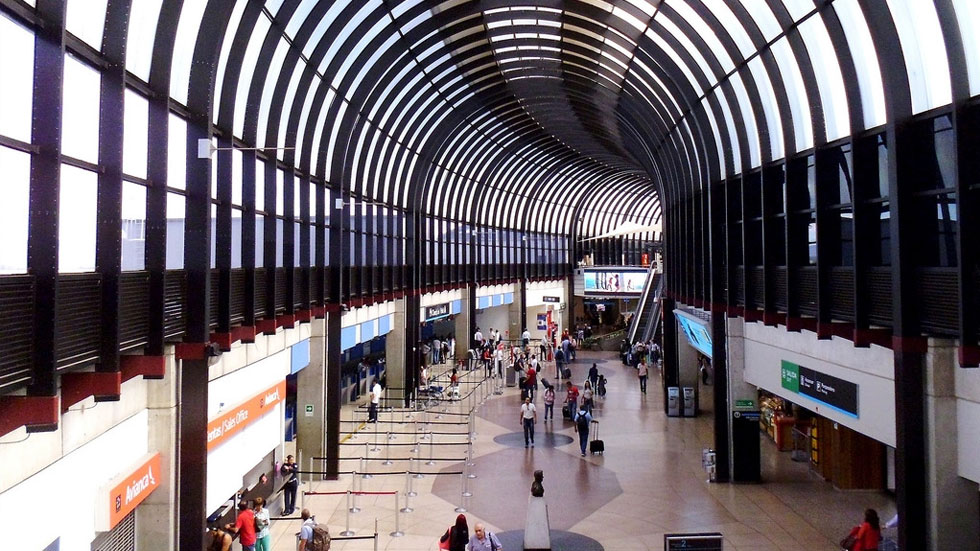 Platform extensions, new terminals and taxi-ways are to be doubled so aircraft can taxi in both directions at Colombia’s second largest airport.

The upgrades are expected to cover an increased tourism inflow for the next 20 years.

A runway extension will add 500 meters to its current length and direct International flights will therefore be possible without the need for a stopover.

Furthermore a new runway will be constructed but not until 2036. 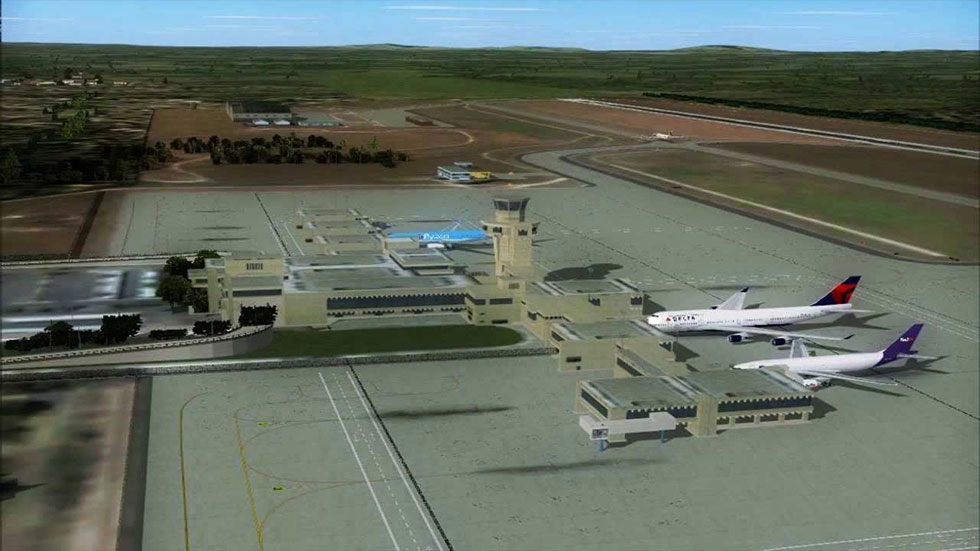 Plans include the expansion of the airport to 9500 sq meters, a new aircraft maintenance hangar, and the reconstruction of the cargo terminal.

“Currently the re-pavement of  airstrips and taxi runways has already begun and will be ready by this December” stated Alvaro Gonzalez the manager of the airport.

The plan here according to Aerocivil is to move capacity from a current 2.4 million passengers per year up to 7.4 million in 2036. 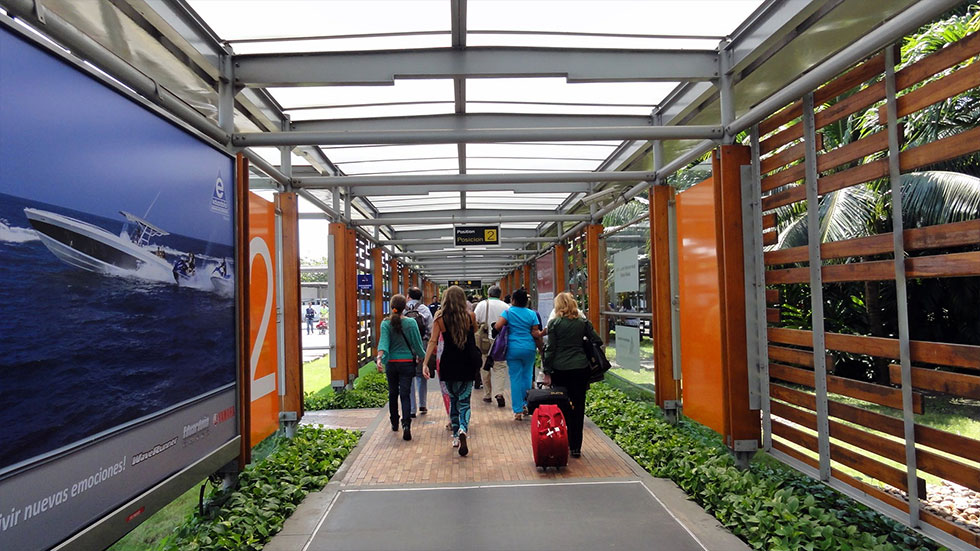 Present infrastructure will be expanded and upgraded to increase the airport’s size to from 150 to 220 hectares.

The grand plan will cover a 30 year forecast and will extend the aerodrome in three different phases, increasing it’s capacity to handle around 7.5 million passengers.

According to a meeting held by the ACCC, the widening of platforms,  the re-positioning of aircraft hangars and building of new international and national passenger and cargo terminals will be undertaken to double the airports capacity. 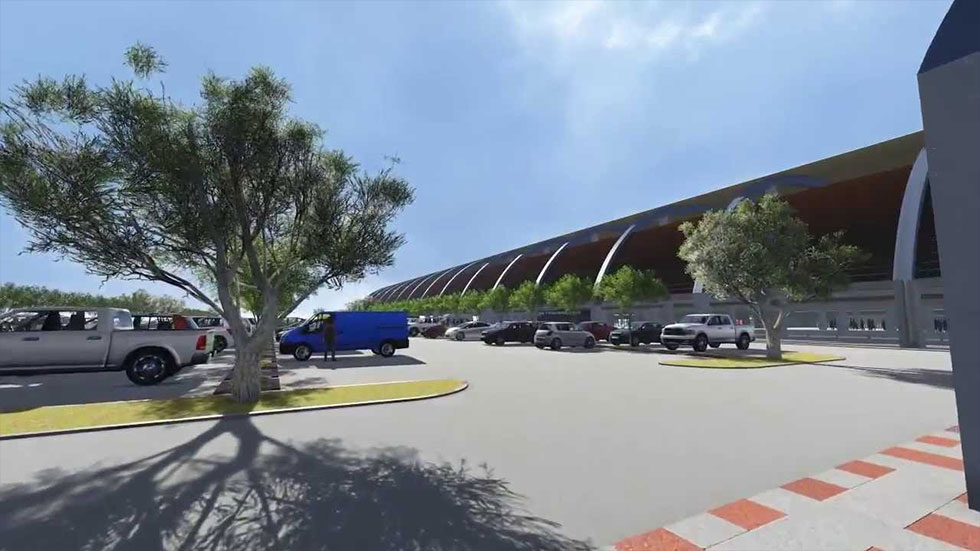 “The locals and visitors that use the airport can now notice the projects progress especially in the boarding and nacional flight zones,” said Ricardo Lenis, manager of Aero Cali, the company that owns the airport.

The plan is to add 20.00 sq meters in total with upgrades that include; remodeling of the second level, separation of transit lanes, air conditioning and three new baggage carousels, among others.

The completed new international terminal is expected to be finished in October this year.

Colombia’s airports have attracted foreign investors for decades now and have become increasingly attractive with the improved security situation in the country.

Airport concessions began in the 1990s and have been signed at different times with different government priorities, contractual obligations and rights reported the Centre For Aviation.