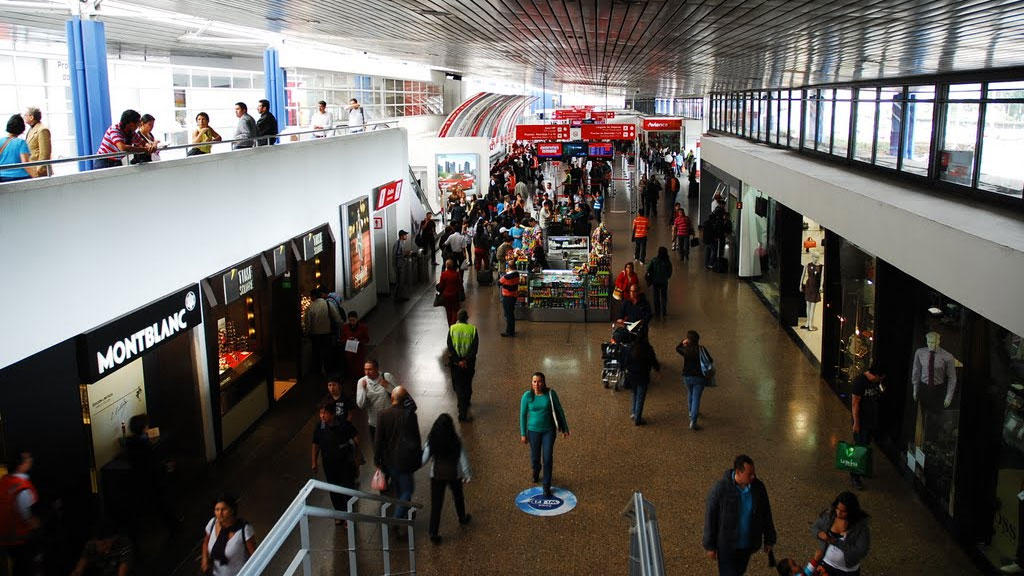 Colombia’s students will take part in protests scheduled for March 17 to condemn the government’s economic policy, and in particular austerity measures that seek to respond to a drop in oil revenue.

The protest is organized by labor unions, and supported by farmers, miners, truckers and students. 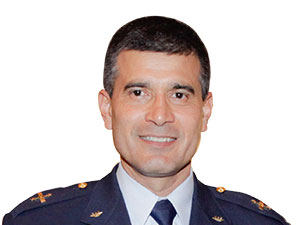 The civilian aviation authority’s sub-director, Colonel Luis Carlos Cordoba, told Caracol Radio that “this is about information we received regarding the possible action of a group of people who want to create disturbances and [carry out] protests.”

Some of these protests include “direct actions in the country’s airports,” Cordoba said.

The official said that, according to intelligence information obtained by the military and passed on by the Defense Ministry, a group of students called E24 seek to seize some of the country’s airports.

The Navy did say last week that E24 is planning to overtake airports last Saturday, a claim that proved false when no such protest was registered.

Additionally, according to the spokesperson of E24, the group consists of civilians and not students and never had any intention to hold protests at airports.

The group was formed in December to channel broadly supported disapproval over “the low minimum salary, unjustified taxes …, [and] the sale of economic patrimony like Isagen, ETB and Ecopetrol.”

“We are not a group of guerrillas, we are also not what some media call a student group. We are of all ages, young and old. We don’t belong to any political party and are normal people who want a better Colombia,” spokeswoman Iliana Bermudez told press, stressing that E24 is a pacifist organization.

The group is mainly active on social media, where its origins are.