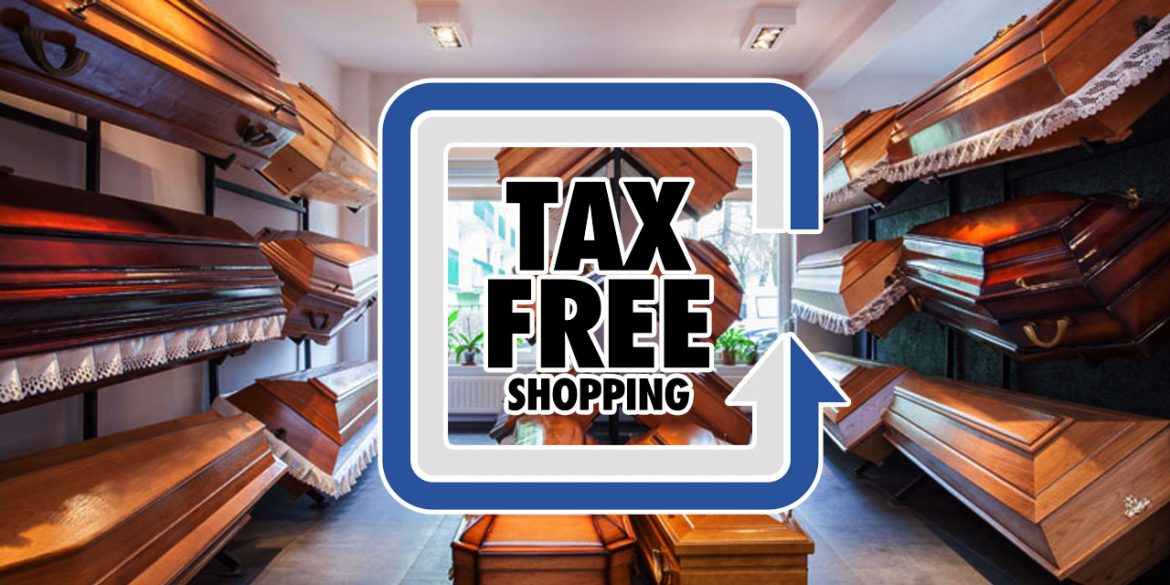 Colombia’s president Ivan Duque must be proud of himself. He enriched his allies by killing countless people without using a single chainsaw.

One may argue that killing Colombians for profit is fundamentally wrong, but that’s a moral dribble, not the law or Colombian economics.

Duque’s master, former President Alvaro Uribe,  enriched himself and his buddies killing I don’t even know how many Colombians, but his use of violence left far too much evidence that got a lot of “good Colombians”put in prison.

The current president may be killing as many people to do his allies the same favor, but since when is declaring three days of tax-free shopping in the middle of a pandemic a crime? 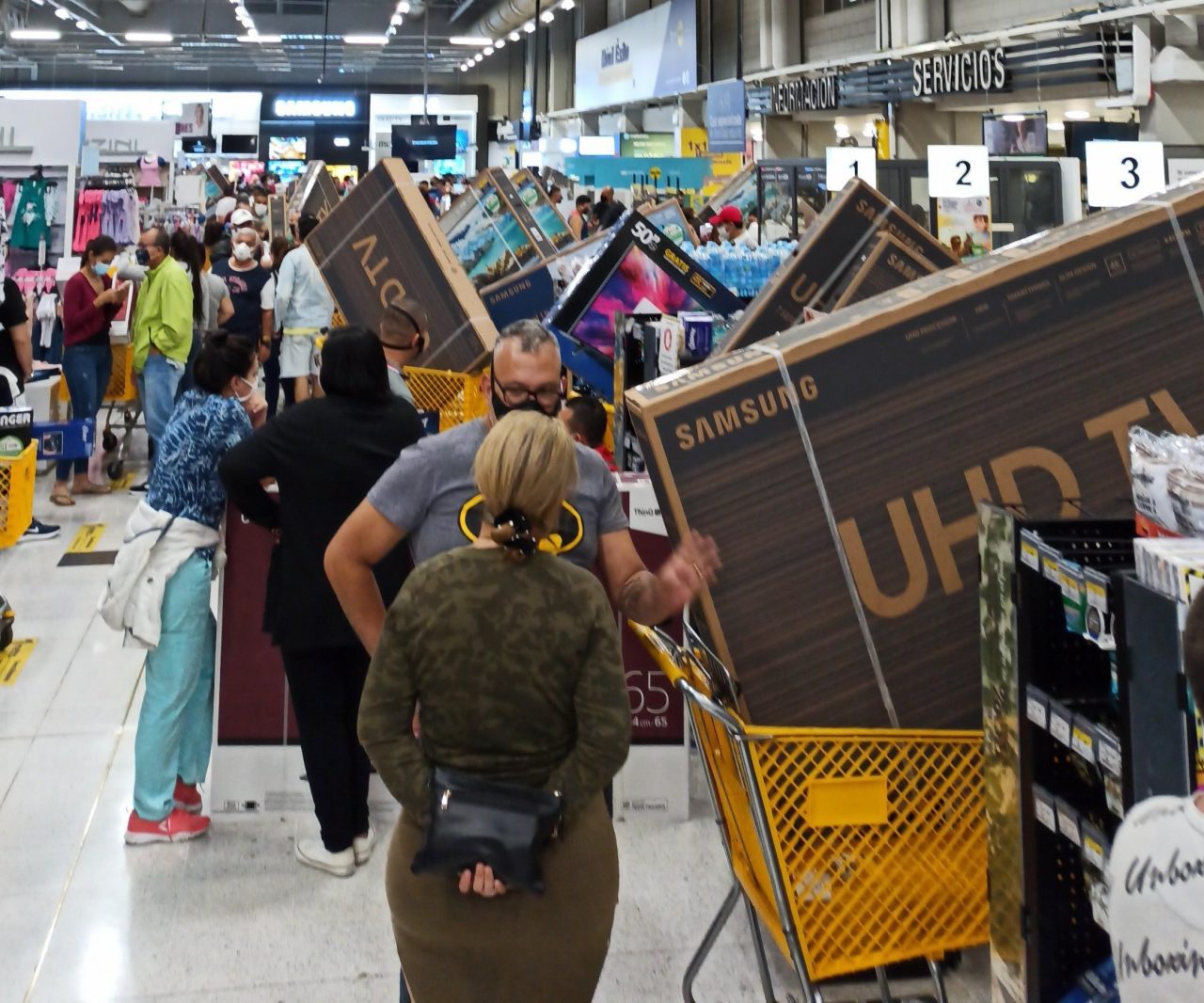 In a country where class makes the difference, let’s not forget that former President Alvaro Uribe is nothing but a provincial conman who learned economics from the Medellin Cartel.

Duque on the other hand has pedigree, and gentlemen only engage in mass murder with elegance, sophistication and a fictitious Harvard education.

Besides, the families of the president’s victims will have a flat-screen TV, which is a lot more entertaining than the urns and the worn out pictures of the disappeared loved ones of Uribe’s victims.

When it comes to the economy, perspective is important and Colombians are not, they will die anyway and probably sooner than later as many are refused healthcare anyways.

Colombian have been killed for decades so you could enjoy your delicious and cheap Chiquita bananas and are now being killed because our new owners, the Chinese, are unable to sell their Huawei cell phones. 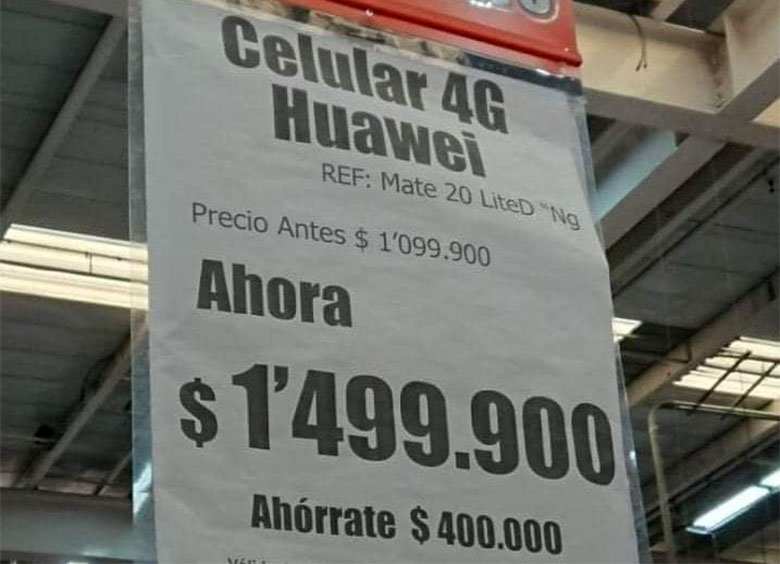 Killing Colombians is good for business

With the global economy in crisis, killing Colombians is necessary to prevent their demand that they be treated as dignified human beings to threaten the Chinese Communist Party or US President Donald Trump’s brain cell.

Any debate on saving Colombian lives at best is hypocritical as not even the most libtard snowflake ever cared.

Expecting Colombia’s president to care borders on the delusional as Duque even celebrated the bombing of children kidnapped by guerrillas as being “an impeccable operation.”

The sociopath organizing a day of tax-free shopping near the height of a pandemic is nothing but the social cleansing of a middle class that is of no use to constructing the Chinese’ Belt and Road Initiative or the production of cocaine Wall Street needs to recover.