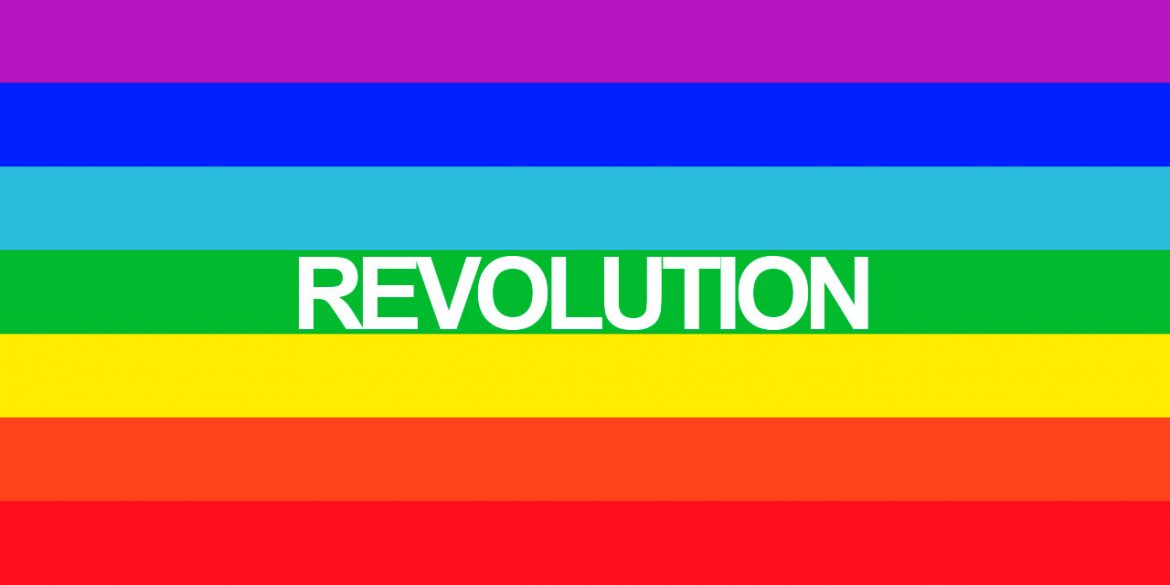 Colombia is a divided country in many ways. Old people like to believe the main political division is between left and right, but the most important one is the country’s age division.

This division has everything to do with the year 1991, the year in which the cold war ended, Pablo Escobar went to prison and Colombia’s current constitution came into force.

These historic events of almost 30 years ago have caused a major societal shift over the past 15 years and are having a major effect on today’s politics.

Colombians older than 40 received religious secondary education during the cold war, while the Medellin Cartel sowed an almost unimaginable terror in the cities.

This has major political and electoral implications. In 2005, when former President Alvaro Uribe was still popular, 81% of Colombian voters were educated by the church and only 19% by a public education system.

Of those eligible to vote in the 2018 elections, 54% were religiously educated and 46% had received public education, according to the country’s latest census.

Polls as recent as this month confirm this generational gap continues to shift ; While President Ivan Duque was disapproved of by only 52% of Colombians older than 55, his disapproval rating among Colombians between 18 and 24 was 71%.

The 2022 elections are going to add an entirely different generation to the electorate, those who grew up without the trauma of the paramilitary and guerrilla terror of the 1990s and early 2000s.

This generation’s impending political participation is going to change Colombia in a way that the baby boomers changed North America and Europe in the 1960s.

Colombia’s older generations will always believe that the left is evil, because that’s what the nuns taught them in school, but they are rapidly becoming a minority.

The country”s younger generations don’t agree with this. They have different issues, and they most certainly are not willing to get themselves killed over a political divide that stopped existing 28 years ago.

So, get ready for a revolution, Colombia, because it’s underway. Just don’t be fooled to think it’s going to be about hammers and sickles, or capitalism versus socialism.

Colombia’s ongoing revolution is about young people demanding a future that is not as fucked up as their parent’s past, and who can blame them?

The younger generations don’t need AK-47s to achieve victory because old people have the tendency to die naturally. The battlefield has moved from the mountains of Colombia to the ballot box and young people know this, they were taught so in school.