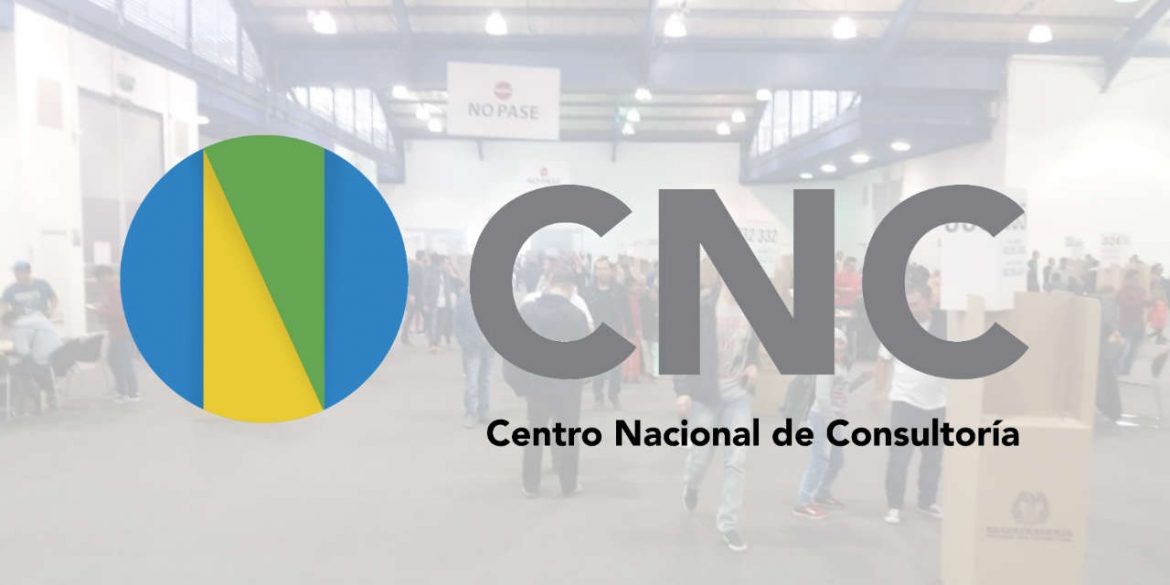 Colombia’s conservative candidate Ivan Duque has taken a comfortable 20-point lead over his leftist rival Gustavo Petro in the first poll that was published after the first election round.

According to the CNC, the most accurate poll ahead of the first round, Duque has the support of 55% of voters and Petro can count on 35% of voter support. Ten percent of voters said they would cast a blank ballot.

CNC polled 1,088 people in 42 municipalities between 29 and 31 May, during which most candidates on the first round announced their endorsements for the June 17 run-off election.

The Green Alliance that backed former Medellin Mayor Sergio Fajardo urged supporters not to vote Duque, but could not agree on an endorsement for Petro.

Fajardo and former Liberal Party candidate Humberto de la Calle said they would cast a blank vote in the second round.

Only socialist party Democratic Pole announced its support for the leftist candidate.