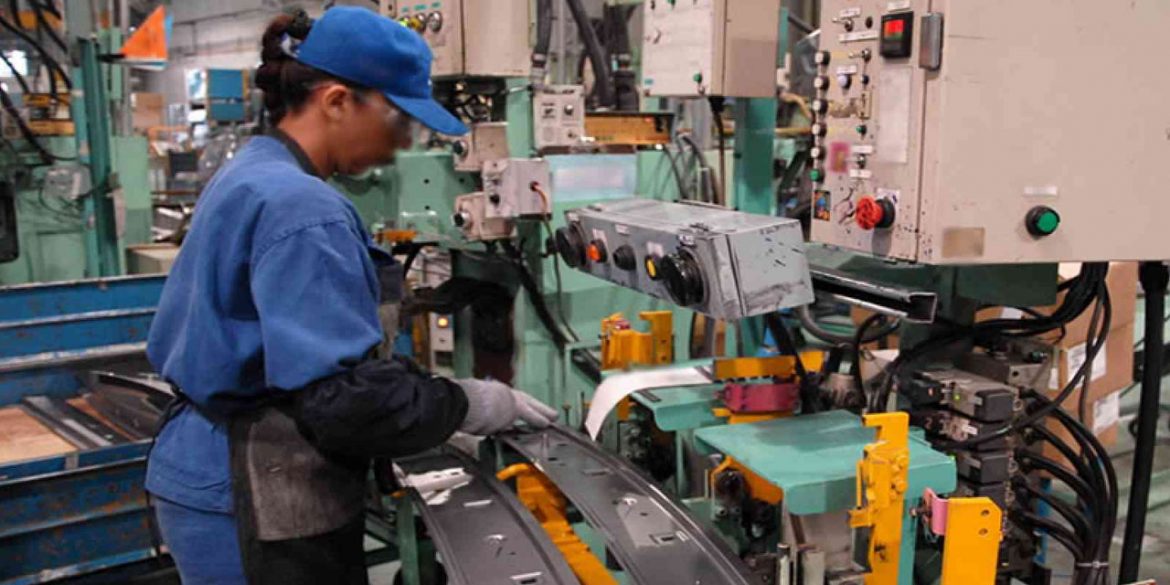 Colombia’s government has touted a $14/month minimum wage hike as the “most significant in 25 years.”

The government of President Ivan Duque decreed a 6% increase in minimum wage that will go from $239/month to $253/month in 2019.

The government decided on the wage hike after employers and labor unions were unable to come to agreement as per usual.

The labor unions initially demanded a 12% wage hike, and wouldn’t agree to any increase lower than 7%.

The government said that the wage hike was the highest in 25 years, arguing that the increase is 2.73 percentage points higher than 2018’s projected inflation.

According to the website, there are multiple ways to calculate the “real” increase in minimum wage and the Duque administration picked the most convenient one.

Furthermore, the inflation rate of 2018 has yet to be defined and the impact of other price increases like taxes have yet to become visible, one of the consulted economists told the website.

When comparing the minimum wage hikes with the inflation of the same year, the website found that in the highest “real” minimum wage increase took place in 1999 when the hike was 6.77 percentage points higher than inflation.