Almost 7% of the politicians elected in Colombia’s 2015 local and regional elections have received criminal, disciplinary of fiscal penalties. These are their parties. 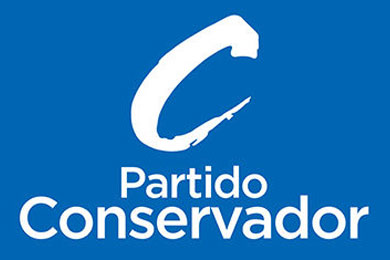 The Conservative Party, Colombia’s defender of traditional ethics and patriotic values, was founded in 1848 in opposition of liberal democracy and continues to undermine it, primarily through corruption.

Of its 2,181 officials who were elected in the 2015 local and regional elections, 169 have since received 210 penalties, according to the Electoral Observation Mission (MOE). True to the party’s anti-democratic origins, the conservatives are Colombia’s most corrupt political party. 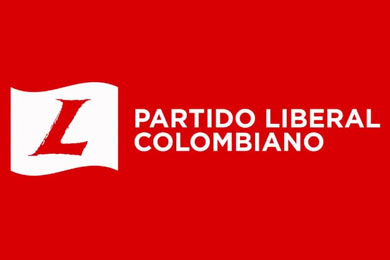 Colombia’s oldest party, the Liberal Party, was once founded to replace post-colonial feudalism with liberal democracy, but has long been the flag-bearer of nepotism and one of the favorite political shields of drug traffickers.

Of its 2,326 officials who were elected in 2015, 178 have received a record total of 219 penalties, according to the MOE. This makes them virtually as much as an insult to democracy as their historically anti-democratic rivals. 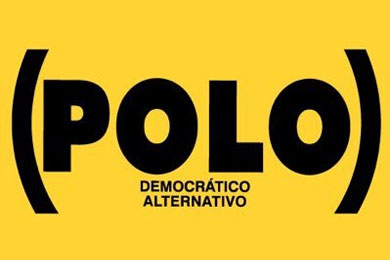 If you thought the social democrats of the Democratic Pole were much better than the conservatives or the liberals, you were more than 99% wrong.

Of its 250 officials who were elected in 2015, 17 have since received a total of 37 sanctions, according to the MOE, making the democratic Marxists Colombia’s third most corrupt party, and it only took them less than 15 years to reach such a high-ranking position. 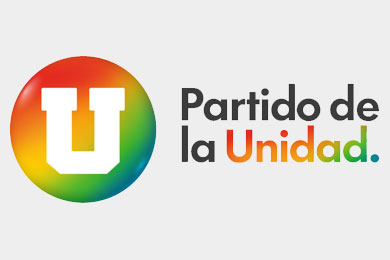 The U Party, the party founded in 2005 by shrewd former President Juan Manuel Santos to first support former Medellin Cartel associate Alvaro Uribe and then himself has become a mayor player in the corruption game. What else can you expect of a party that has no ideological purpose other than being a power player. 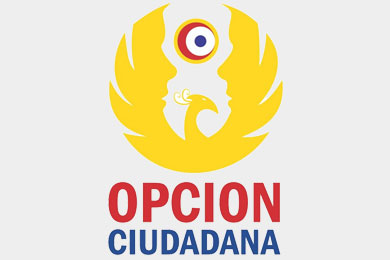 Citizens’s Option would have been Colombia’s most corrupt party had most of its founders not been in prison already. The party was initially founded as Citizen Convergence by the notoriously corrupt Luis Alberto Gil in 1997, but was forced to change its name to PIN in 2009 after virtually all its congressmen had been thrown into prison for their ties to paramilitary groups.

It then changed its name again in 2013 after also PIN had became synonymous for organized crime. While originally from the Santander province, most of its 934 officials elected in 2015 found a place in politics in the notoriously corrupt Caribbean region. Sixty-one of their elected officials received and impressive 148 penalties, making it the fourth most sanctioned party in the country, according to the MOE. 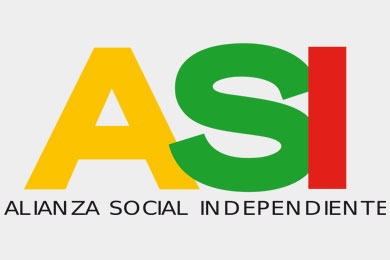 The Social Independent Alliance was founded as the Social Indigenous Alliance in 1991, but lost its indigenous identity less than 10 years after its foundation when first Antanas Mockus and then Sergio Fajardo became its candidates.

The National Electoral Council decided there was nothing indigenous about the party and changed its name in 2011. Since then, the party kinda lost course. Of its 783 officials elected in 2015, 52 received a total of 63 penalties, according to the MOE. 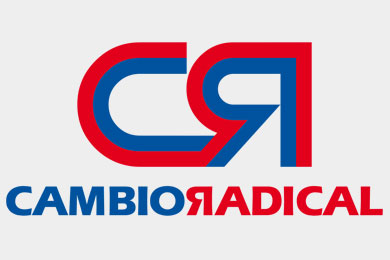 The Radical Change party is similar to the U Party, but the political vehicle of former Vice-President German Vargas rather than Santos. The party is synonymous for corruption because of its prominent role in the “parapolitics” scandal and playing dirty during the 2018 elections, but has become a master in not getting caught.

Of its 1,907 officials elected in 2015, 115 received a total of 141 penalties, according to the MOE, possibly because former chief prosecutor Nestor Humberto Martinez is one of the founding members. 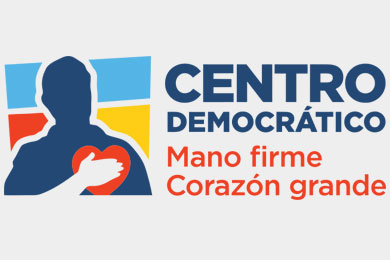 The Democratic Center is the far-right powerhouse formed around Alvaro Uribe, arguably Colombia’s most corrupt politician of the past 50 years. Because of its high profile and hostile relations with the courts and watchdogs, the party was extremely careful in picking its candidates after its foundation in 2014, one year before the last local elections.

The strategy and the party’s strict hierarchical order has worked and made it one of the least corrupt parties on a local level. Of its 664 officials elected in 2015, 38 received no more than 39 sanctions, according to the MOE. 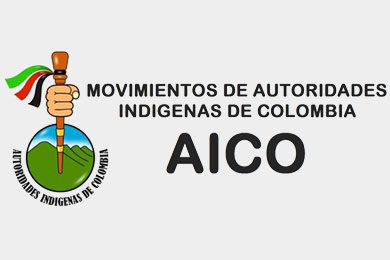 The Indigenous Authorities of Colombia, or AICO, is a highly decentralized party with strong ties between its constituencies and elected officials. This bottom-up social control has allowed it to remain one of Colombia’s least corrupt parties even though it is also one of the smallest.

Of its 384 elected officials, only 20 received 28 sanctions, making it one of Colombia’s least corrupt parties, according to the MOE. 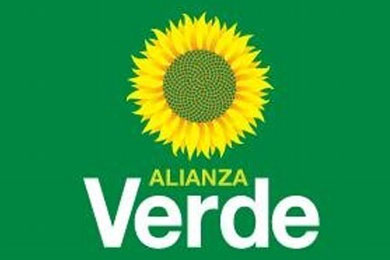 Born originally from a fusion of former M-19 guerrillas and progressive democrats, the Green Alliance has reinvented itself to become the flag-bearer of Colombia’s struggle against corruption. The greens’ fiercely democratic and anti-corrupt rhetoric is not just talk, it has translated into deeds on a local level and has made them Colombia’s least corrupt political party.

Of its 930 elected officials, only 36 received a total of 45 sanctions, according to the MOE.