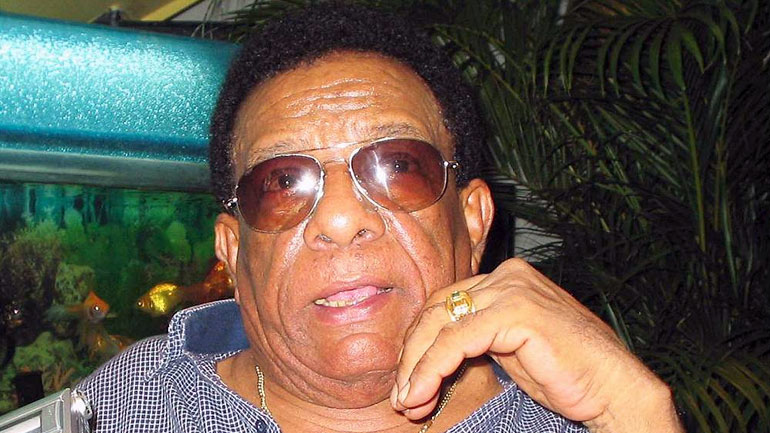 Calixto Ochoa, one of Colombia’s most iconic singers and influential composers of the past century, has died, local media reported Wednesday.

Ochoa was one of the most important important faces of Colombia’s Caribbean music culture and played with legendary bands like the Corraleros de Majagual.

Months after his 81st birthday and a short sickbed, the respected musician died in his home in Sincelejo, Sucre.

Ochoa was born in a tiny town in the northern Cesar province and moved to Sincelejo in 1956 when he was 19.

In Sincelejo, a musically important city for music styles like vallenato, porro and cumbia, the young musician soon was able to record his first record.

Immediately after, Ochoa was invited to sing for the Corraleros de Majagual, joining other legendary musicians like Alfredo Gutierrez and Lisandro Mesa.

The musician was crowned King of Vallenato in 1970 and was the composer of classic songs like “Charanga Campesina,” “Marily,” and “A Playas Marinas.”