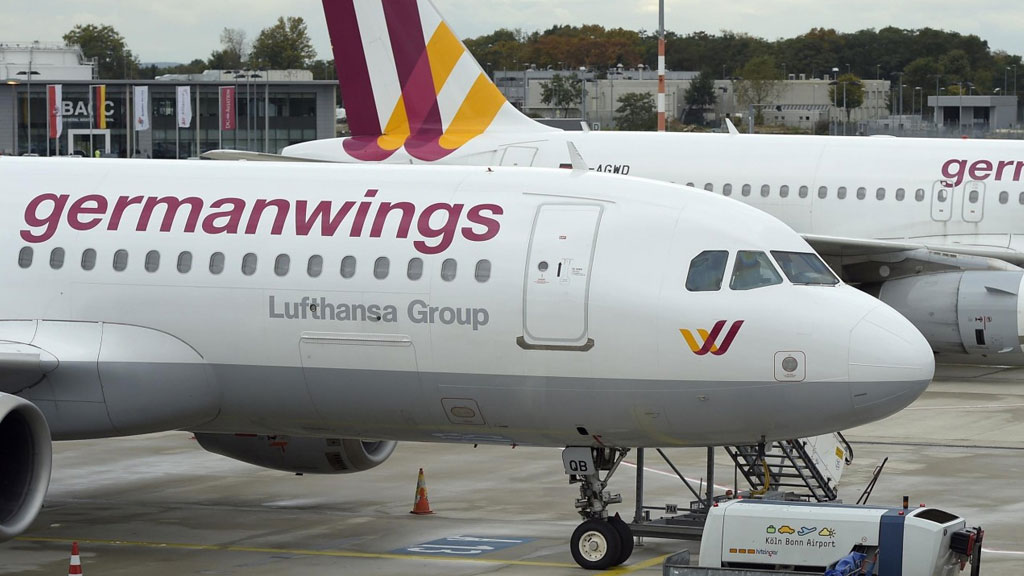 One Colombian woman was on the Germanwings airplane that crashed in the French Alps on Wednesday, killing all 150 on board, local media reported.

The 33-year-old Colombian victim was a masters student at the University of Cologne, Germany, her husband told radio station Caracol.

The economist was on her way to Germany from Barcelona where her husband attends university.

“What I have is information that the authorities here in Catalunya have and the list of persons who boarded the plans, and she did board,” the husband told the radio station.

The victim’s family in Colombia has been notified about the fatal air crash by the Foreign Ministry, which in turn is in touch with French authorities about the repatriation of the victim’s remains in the event she is found.

According to the BBC, the aircraft’s “black box” flight recorder has been found and will be investigated to establish the cause of the deadly crash.