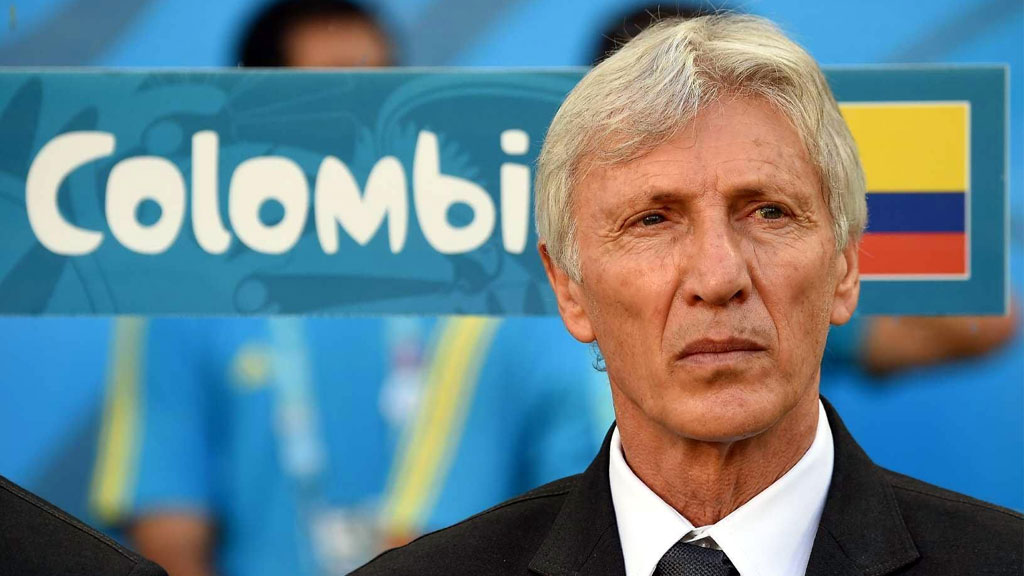 Colombia striker Radamel Falcao’s lackluster season with Manchester United is no reason to question his position within the South American national team, the coach said Sunday.

Falcao desires Manchester exit with interest from Liverpool and Chelsea

For head coach Jose Pekerman, a few matches with the Colombian national team could be Falcao’s antidote to a season’s worth of frustration and falling confidence.

“He feels at home (with the Colombian national team),” explained Pekerman. “He has the confidence to…accomplish the aims of his team-mates and coaches.”

Pekerman’s solution appears to be working. In a 6-0 trouncing of Bahrain in an international friendly match Thursday, Falcao scored two goals and assisted on another.

“I feel I need to support him because I understand how hard it is for him and the difficult moment he is experiencing.” Pekerman added. “I want to work with him again and help him restore his confidence.”

Falcao has scored only four times in 22 appearances for Manchester United, a far cry from his dominance with clubs FC Porto and Atletico Madrid.

He also has not started a game since February 28, a sign of his Premier League coaches’ lack of confidence in his ability to impact games.

A lack of playing time may be more to blame, though, than any alleged decline as a player.

On Falcao in the Bahrain friendly Pekerman noted, “There was a little bit of imprecision…but that is only natural as that part suffers most when you do not get many minutes.”

The Colombian soccer community will no doubt anxiously await Falcao’s performance in tonight’s friendly against Kuwait, the second match of the Middle Eastern double-header.