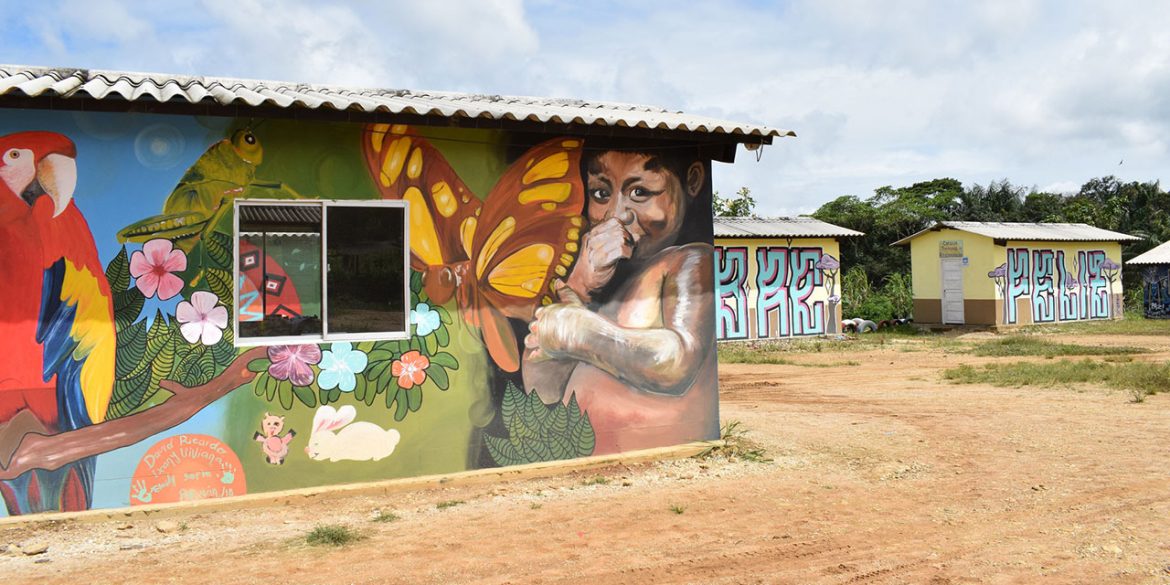 Colombia’s government said Tuesday it will not move 11 of 24 FARC reintegration sites after neighboring communities expressed concern this could worsen the security situation.

The administration of President Ivan Duque wanted to move the sites to more practical locations next week, but ran into opposition from local authorities, community leaders and FARC members alike. They all wanted the so-called ETCRs to stay.

The locals were worried that their communities would be abandoned by the state and subjected to similar violence as registered in other former FARC territories if the increased security measures, and special peace and development programs would go with the former rebels.

FARC members also opposed the relocation, because many are from the area where they are currently living, they told Russian website Sputnik.

Most of us belong to these territories; we were born here and grew up here, so now that we are back, after the end of the war, the last thing we want is them displacing us.

“Initially we had thought that 13 should be maintained and 11 could be moved, but this is a dynamic process and one of the good things we have found is that all 24 mayors want them to stay in those places,” said post-conflict presidential adviser Emilio Archila, who said the ETCRs would remain where they are for at least another year.

The ETCRs that the government wanted to relocate are located in former FARC territories in the provinces of Nariño, Cauca, Choco, Antioquia, Guaviare, Putumayo, Meta and Arauca.

While initially neighbors were skeptical about the former guerrillas staying near their communities, the government’s failure to take over territory abandoned by the FARC increased violence in other regions appears to have changed their mind as life appears safer near a FARC site than away from one.

The government wanted to move the ETCRs for legal, logistical and security reasons as many of the sites are located in remote areas that historically have been neglected or abandoned by the state.

The government and the security forces will now stay in these region and maintain law and order as they have done since the FARC signed peace with former President Juan Manuel Santos in 2016.