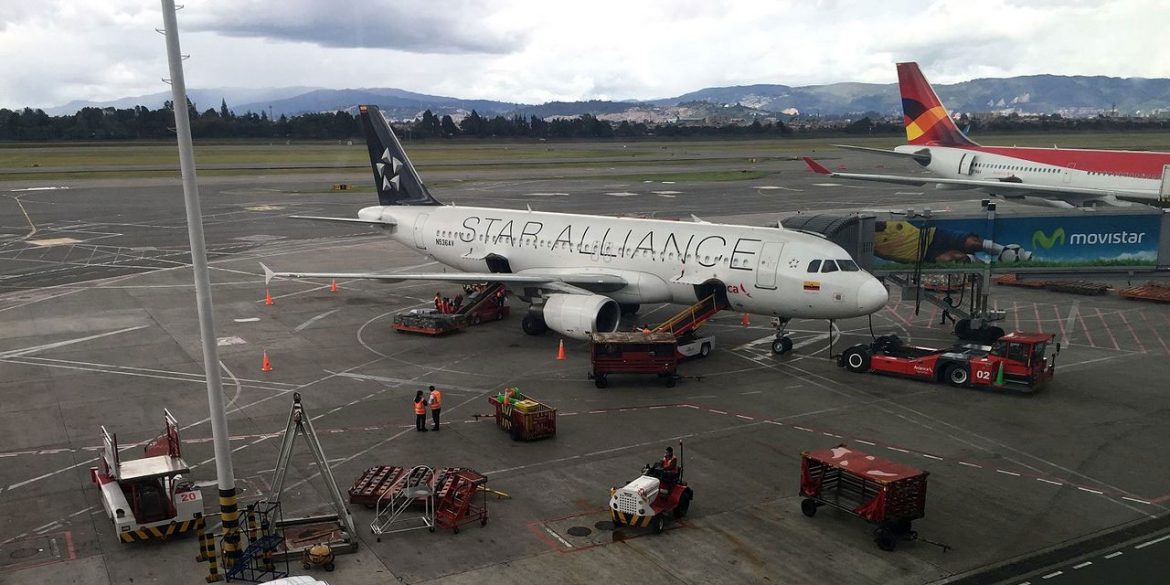 Colombia will need ‘at least a year’ to normalize air traffic

The director of Colombia’s civil aviation authority Aerocivil said Wednesday that it will take at least a year to normalize domestic and international air travel.

In an interview with newspaper El Espectador, Aerocivil director Juan Carlos Salazar said that “in the best case scenario it will take us at least a year” to normalize air traffic.

Salazar’s best case scenario implies that Aerocivil’s plans that were leaked last month and sought the normalization of international air traffic in November are off the table.

According to the Aerocivil chief, Colombia’s national government will lift its international flight ban on September 1 as planned, but the effective resumption of flights depends on foreign governments and mayors.

Resuming that operation depends on many factors that are not under the control of the Civil Aeronautics and even the National Government, because we also have to wait for the decisions of other countries.

Medellin Mayor Daniel Quintero authorized the reopening of airports for national pilot flights earlier this week, but Bogota Mayor Claudia Lopez has yet to express any interest in reopening the capital’s El Dorado airport.

El Dorado is Colombia’s main transport hub both for national and international flights, but can only reopen with Lopez’s authorization.

Bogota is currently going through the worst part of the COVID-19 pandemic that spurred President Ivan Duque to suspend international air traffic on March 23.

Lopez, the second most powerful public official in the country, has been fiercely critical of the operator of El Dorado airport ahead of the shutdown of air traffic and Duque’s economic reopening plans.

Salazar told El Espectador that the reopening of Colombia’s largest airport has the highest priority for Aerocivil, but that this ultimately is the decision of Bogota’s mayor.

It is an issue on which progress is being made with the greatest prudence, understanding the moment we are going through right now and understanding that when a route is opened it cannot be closed again, given the apparatus that has to be set in motion to operate.

Unless Bogota’s mayor requests the reopening of specific flights and foreign governments lift flight bans that are in place, the normalization of international traffic will not happen in September as Aerocivil originally planned.

Instead, Colombia’s civil aviation authorities has shifted towards the the World Tourism Organization, which said earlier this year it didn’t expect air traffic to begin normalizing until next year.