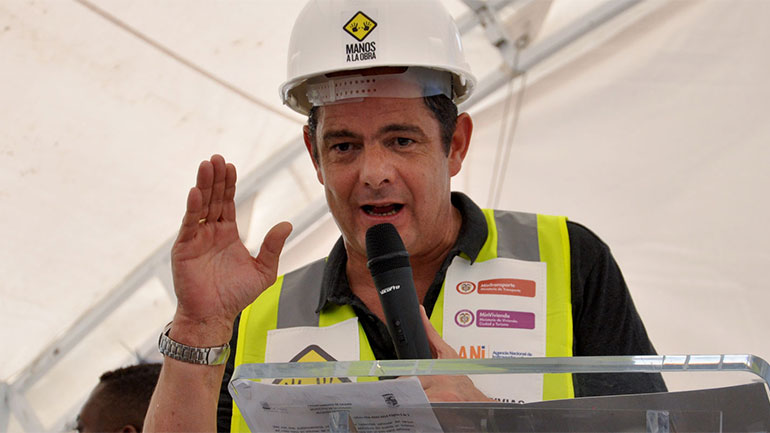 Colombia VP in Intensive Care after collapsing during speech

Colombia Vice-President German Vargas has been held in Intensive Care after he collapsed while speaking at a public event on Wednesday.

According to local media, Vargas was visiting the town of Floridablanca, Santander to sign infrastructure contracts and fainted while giving a speech.

The VP was taken to a hospital in the nearby city of Bucaramanga and immediately taken to the Intensive Care unit.

According to the hospital, the VP suffered a “seizure” caused by an “old benign brain injury [that was] accentuated by his excessive workload in recent days.”

According to Dr. Virgilio Galvis, the Vice President had not slept the night before his collapse and was visiting several municipalities in the Santander province to promote government investment projects in the region’s infrastructure.

Vargas was kept in observation for a minimum period of 24 hours and is expected to leave the hospital Thursday afternoon.

The vice president, who is widely assumed to run for president in 2018, has been put in charge of the government’s infrastructure investment plan and has been touring the country almost continuously to present “his” projects.