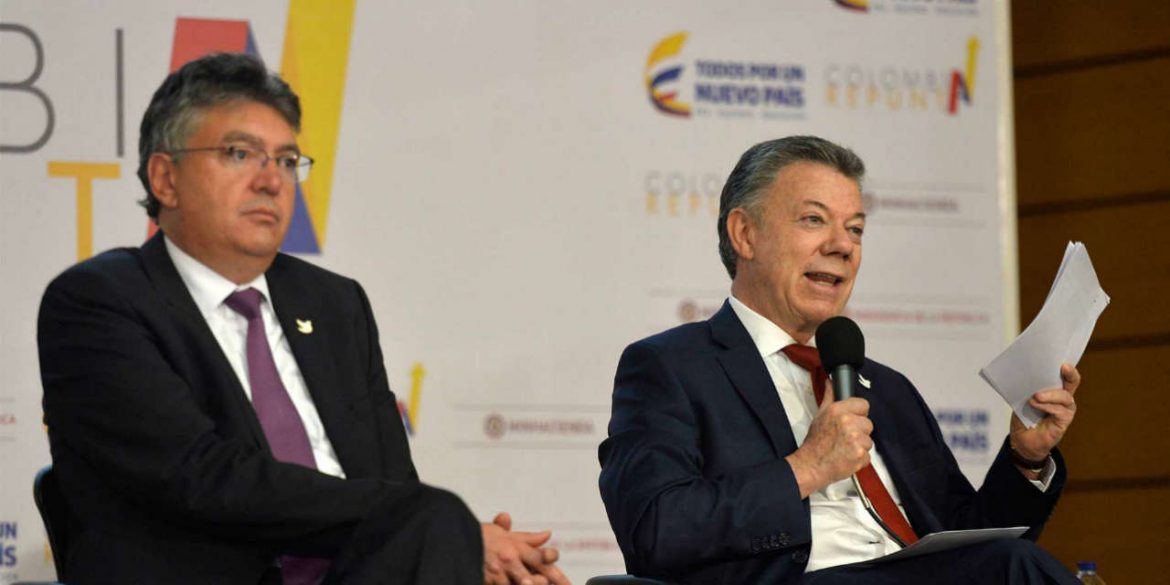 The order followed a letter of the ambassadors of Norway, Sweden and Switzerland in which they expressed a “general concern about the integral management of the Sustainable Colombia Fund (FCS).”

The FCS, which is meant to invest in conflict areas, sent out a letter in which the ambassadors said that the general concern “may not be interpreted as doubts about the transparency in the management of funds” from foreign sponsors of the peace process.

“The first report must be completed with the technical data sheets, prepared by each of the responsible entities, by April 6, 2018 at the latest,” according to the presidential order.

This information is expected to be available for the public and the foreign sponsors on April 16 through the so-called Integrated Post-Conflict Information System (SIIPO).

Following the publication of the first SIIPO report, the government will publish a monthly report in which it defends the financial management of the peace process.

Colombia committed to the peace process with the Marxist FARC group in December 2016, but has since come under increased criticism for failing to execute much of this agreement.

In the initial letter, the ambassador urged the country’s post-conflict minister to “establish a clear route so that there are no more delays in the execution of the funds and this is done in an entirely transparent manner,” newspaper El Tiempo reported.

According to independent observers, less than 20% of the agreements made with the former guerrillas have been executed in the first year of the pact.