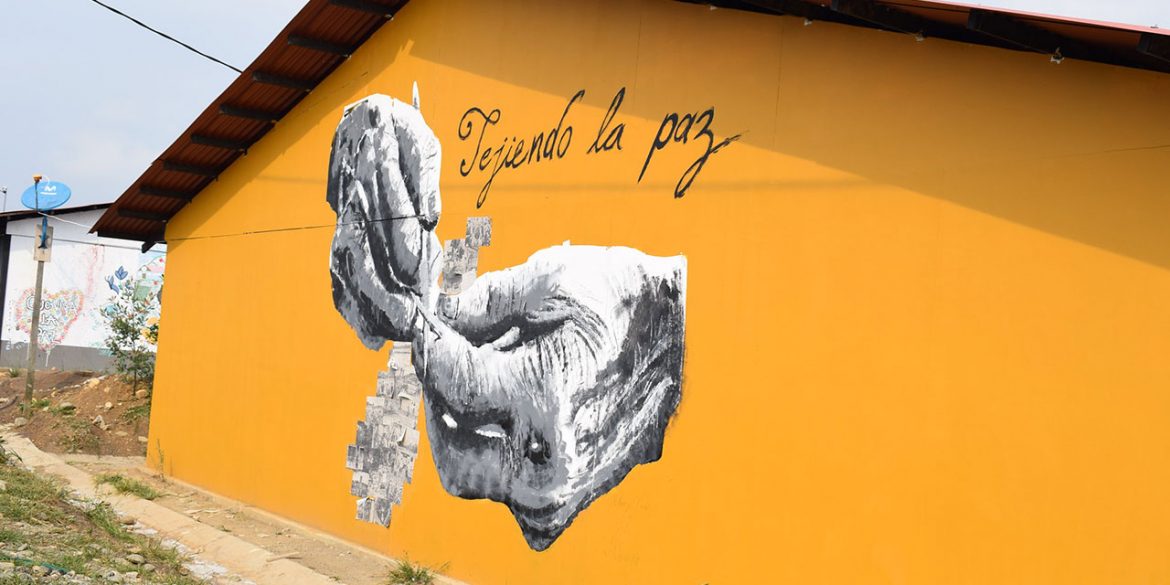 According to the FARC, Alexander Parra is the 168th demobilized guerrilla assassinated during the peace process and killed in his reintegration site in Mesetas, Meta.

The killings of former combatants was already causing major unrest among the FARC’s former rank and file guerrillas, and increases the risk of rearmament.

The first assassination inside a reintegration site, formerly called ETCR, pushes the risk of rearmament to a whole new level as these sites are supposed to enjoy special protection.

Duque immediately said on Twitter that he had “ordered the Defense Ministry, the National Police and the National Army to reinforce security at all the former ETCR in the country.”

Additionally, the president said he “ordered the authorities to rapidly proceed with investigations that allow the arrest of those responsible for this horrible crime.”

The former guerrillas’ political party, said that they will “persist in peace,” but requested increased vigilance from the international community and “answers from Colombia’s institutions.” 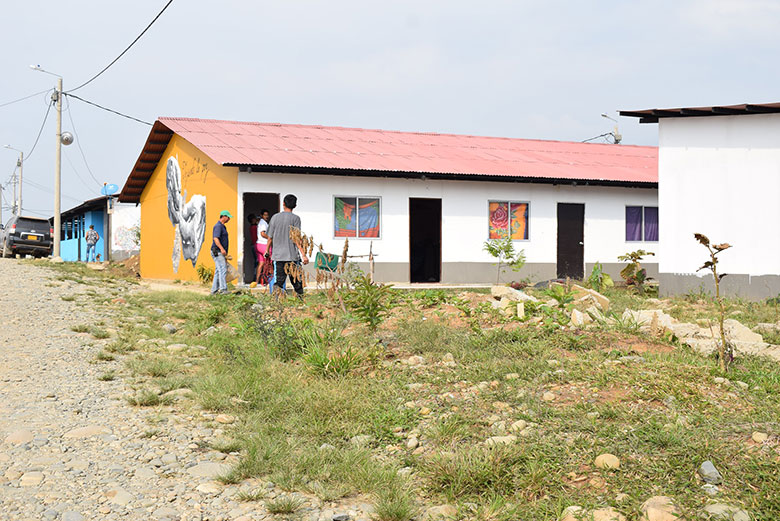 The United Nations, which oversees Colombia’s peace process, on multiple occasions has expressed its concerns about the ongoing killings of social leaders and demobilized FARC members.

According to the UN’s peace observers, the murders of demobilized rebels appear to be on the increase.

The Duque administration has blamed drug traffickers for these killings, contradicting independent investigators who say paramilitary groups are behind many of the killings.

The largest of these paramilitary groups, the AGC, have said they rearmed during the demobilization process of the now-defunct paramilitary organization AUC because of the mass killing of demobilized combatants.