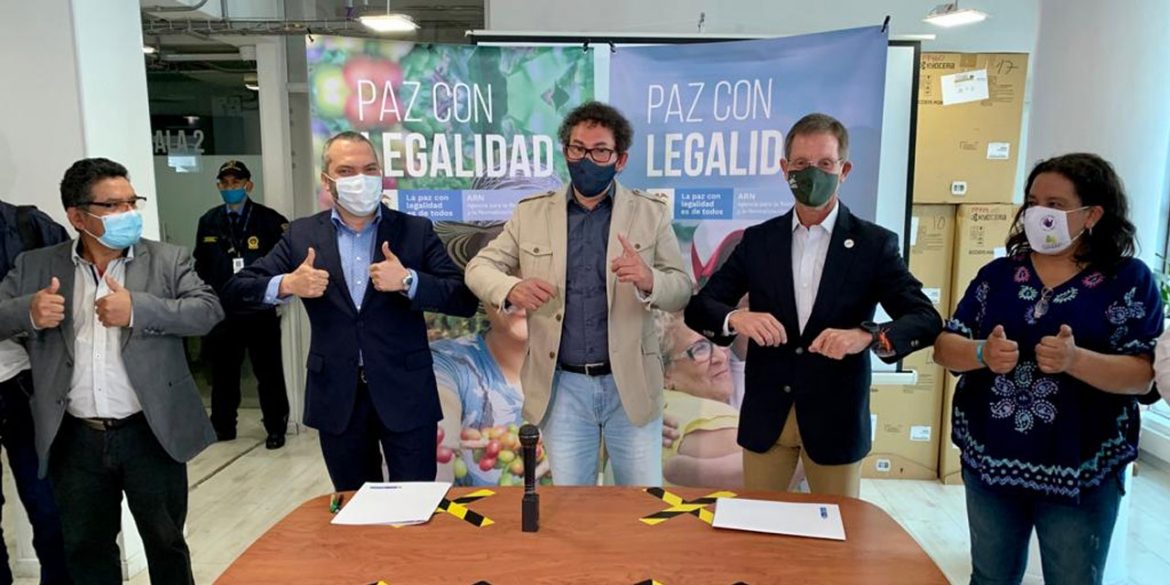 Colombia’s government and former rebel group FARC agreed on Tuesday to step up efforts to curb the mass killing of demobilized guerrillas.

FARC leaders and the government coordinator for the peace process, Emilio Archila, announced six concrete measures to curb the violence that cost the lives of at least 236 FARC members following a 2016 peace deal with former President Juan Manuel Santos.

FARC and government both optimistic 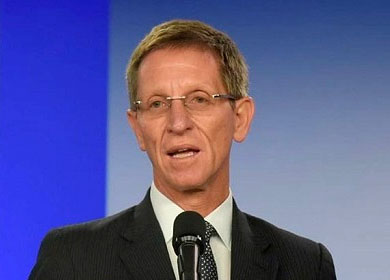 Among the agreements is a personal meeting between President Ivan Duque and the leaders of the former rebels thousands of whom arrived in Bogota after a “Pilgrimage for Life and Peace” on Friday.

The president and the FARC leaders will discuss progress in key elements of the peace process that is fiercely opposed by Duque’s far-right Democratic Center party, Archila and the former guerrillas said. 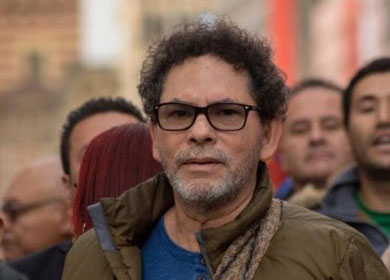 Archila said he was “enthusiastic” as the meeting with the FARC leader “left no point pending” after months of growing tensions about the government’s reluctance to comply with the peace deal.

We have finished this first step to have concrete the meeting with the President of the Republic, which was what the participants in the Pilgrimage for Peace and Life aspired.

We are very enthusiastic because we are definitively going to decentralize many of the issues that we have been working on, particularly in the areas of security, progress in reincorporation and in the integral application of the Peace with Legality policy. 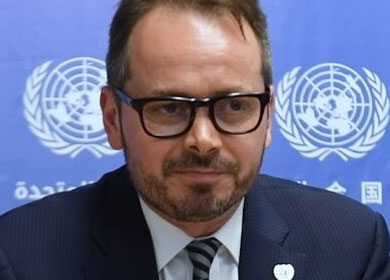 United Nations Mission chief Carlos Ruiz, who oversees the peace process on behalf of the UN Security Council, had already promised the demobilized guerrillas, he would put his weight behind the implementation of the peace process.

“We will continue to work with the national government so that more and better things are done for your protection, and in general for the implementation of the Agreement,” Ruiz told the FARC members on Monday.

The UN’s highest official in Colombia had already informed the Security Council in mid-October that “improving protection for former combatants, who continue to be killed in alarming numbers” was a priority.