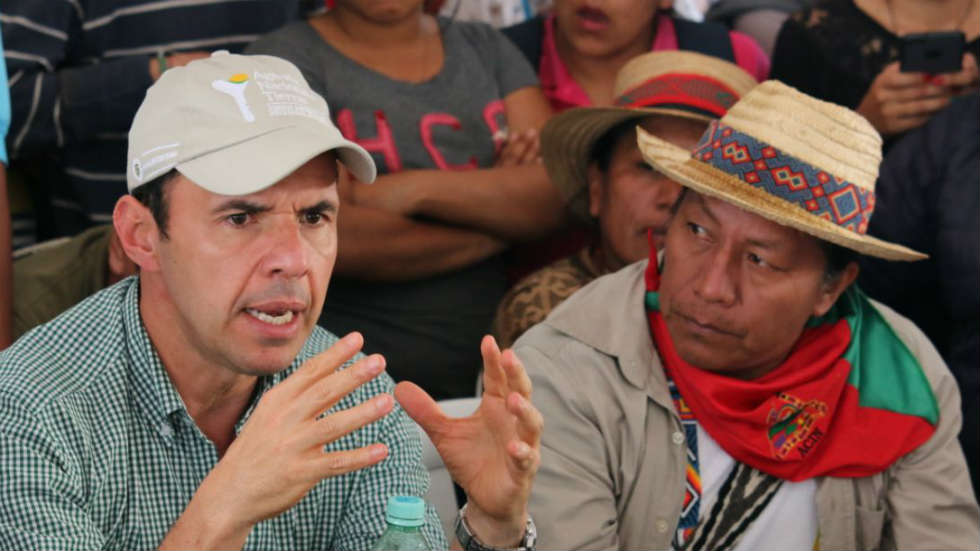 Indigenous peoples from across Colombia called a national process a week ago. Dozens of protesters and policemen have been injured in clashes that followed.

The violence mainly broke out in Cauca, Valle del Cauca and in Catatumbo, a region in the northeast of Colombia where farmers clashed with police in a strike that started two weeks ago.

The execution of a peace process that followed has been failing in some areas because of government deficiencies, according to the United Nations, which monitors the process.

Other illegal armed groups took control over some of the FARC’s most strategic territories before the security forces. Coca cultivation hit record levels after a 2012 agreement to invest in neglected and abandoned territories.

Colombia’s rural population and in particular the indigenous minority are among the most affected by decades of armed conflict. 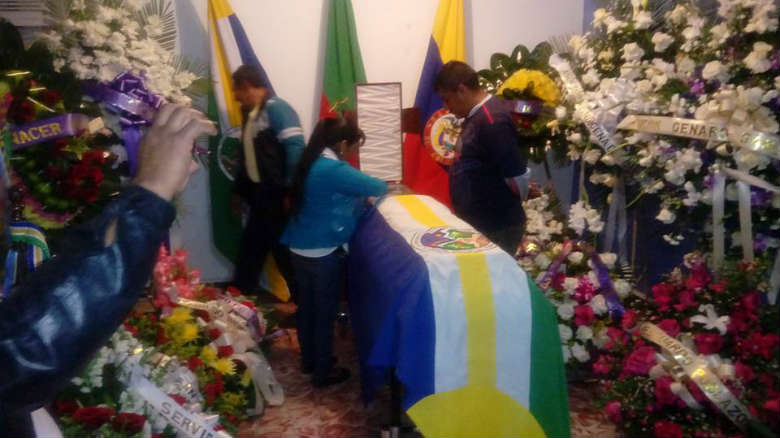 After the peace deal spurred an increase in assassinations and death threats targeting the rural communities, they rose up.

As if the military repression of the Colombian public force against the indigenous people were not enough, FARC dissidents also attack the ancestral authorities of northern Cauca.

Talks to continue without strikes

The government vowed to comply with the peace agreement and commitments made to Cauca’s indigenous people over the past two decades. State compliance will be monitored by the UN and the Organization of American States.

Agriculture Minister Guillermo Gaviria said the indigenous groups on Monday will begin removing the roadblocks after the formal installation of a negotiating table.

The indigenous people from Cauca said the government has failed to execute some 1,300 commitments.

A country in turmoil

Earlier on Sunday, the government successfully negotiated an end to roadblocks in Catatumbo. Also here UN observers will be active to monitor a crop substitution program that seeks to reduce the cultivation of coca, the base ingredient of cocaine.

The installation of dialogues with national indigenous organization ONIC could also result in the lifting of the roadblock that has isolated Buenaventura, Colombia’s main port for exports.

The indigenous people from this region have been caught between a turf war between guerrillas and paramilitaries, and state neglect. Thousands have been displaced from the region since the FARC laid down its weapons.

The regions where the unrest has been have been victimized by armed conflict and drug trafficking for decades. Hundreds of thousands of people have been displaced from these regions. Tens of thousands have died or are missing.