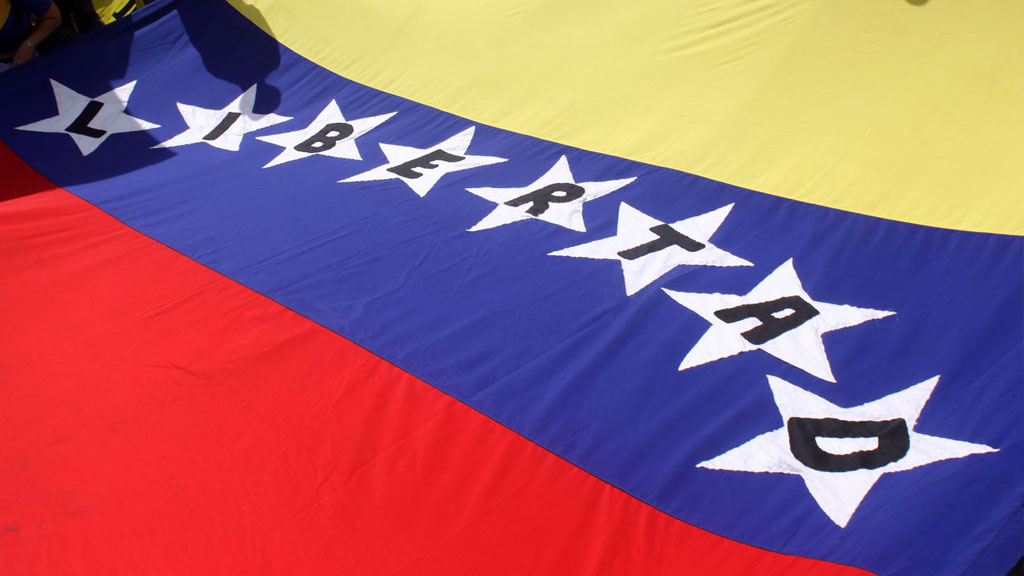 Diplomatic relations between Colombia and Venezuela have cooled down to its lowest point since 2010 as the fallout from the arrest of the mayor of the Venezuelan capital continues to spread.

The arrest and detention of Caracas Mayor Antonio Ledezma sent shockwaves across Latin America, with senior politicians in Colombia calling upon President Juan Manuel Santos to publicly decry the actions of the Venezuelan government.

Meanwhile across the border, the leftist Venezuelan president Nicolas Maduro accused Colombia of complicity in the alleged coup that gave precedent for the mayor’s arrest.

Maduro said in a televised address to Venezuelans last week that the plans against his government were hatched in “Bogota, Madrid and Miami.”

According to the Venezuelan head of state, the mayor of Caracas was arrested “so that he responds for all of the crimes against the country’s peace, security and constitution,” said Maduro.

Santos said in a response on Sunday that “there is no plot against any government from Colombia and, of course, if I find out about something specific in this regard, I will not only condemn but act with all the strength of the law.”

The Colombian president opened older wounds by bringing up the curious case of Leopoldo Lopez, a popular political opponent to Maduro who was jailed last year on charges of homicide and inciting violence, believed by the Venezuelan opposition to be trumped-up.

“We have expressed our hope for all the opposition politicians’ rights to be respected, we have requested the freedom of Leopoldo Lopez and in the case of Mayor Antonio Ledezma, we also hope that he can have all the guarantees in his process,” Santos said.

These sentiments we’re reinforced by Conservative Party politician Marta Lucia Ramirez, who said in a statement that “Maduro’s regime attacks the democratic freedom not only of Venezuela, but throughout Latin America.”

According to Ramirez, the arrests of Lopez and Ledezma “are acts of retaliation against the democratic opposition.”

Ramirez asked Santos to “convene the Permanent Council of the OAS to defend democracy and the rights of all Venezuelans and put a stop to abuses and violations of human rights against the opposition.”

All of this makes last month’s CELAC conference in Costa Rica seem like ancient history. There, Maduro said, with an olive branch extended, “this is not the place to fight, it is the space to come together.”