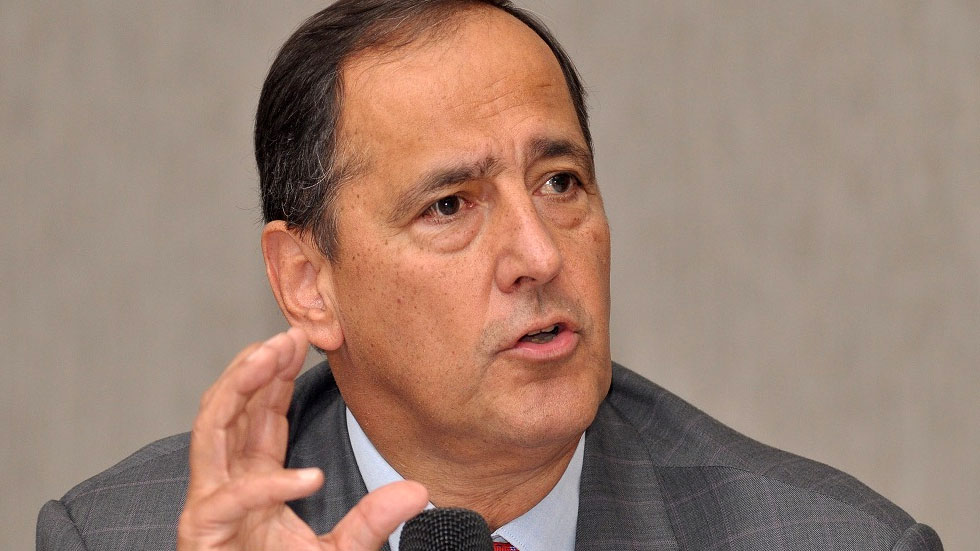 Colombia’s government on Wednesday affirmed that it will not lift peace talks with Marxist ELN rebels, but urged the guerrillas to end attacks.

The government’s chief negotiator, Juan Camilo Restrepo, clarified in an interview with Blu Radio that the government will continue talks despite continued ELN violence and claims that the rebels are expanding its territory.

Restrepo stated that his team will continue to negotiate “with patience” but said that the government would never agree to ELN demands for a bilateral ceasefire until the guerrillas halts attacks around the country.

The negotiator held that as long as the ELN continue with “the murders, the anti-personnel mines, the blasting of the oil pipelines, continued terrorism, a ceasefire will not be signed.”

Restrepo did however acknowledge that reaching a bilateral ceasefire with the FARC rebels took three years after several bilateral”de-escalation gestures” built confidence.

Formalized talks between the ELN and the government began in Quito in February but have faced a number of stumbling blocks caused by mutual mistrust and hindered further by the continued violence of the rebels.

Having endured a long negotiation process with the FARC rebels eventually resulting in an agreement, Restrepo admitted that the government is prepared to hold its ground and ensure that both parties wait for conditions to be suitable before tackling major issues.

“We are not going to negotiate for the sake of negotiating something, nor will we sign a hasty or badly done ceasefire, it will come when the conditions are ripe,” said Restrepo.

In spite of the stalemate regarding the ceasefire issue, the negotiation chief said that they can continue with other aspects of the talks of which “they have the necessary elements to reach the objective.”

The comments of Restrepo regarding the ceasefire come after the Prosecutor General publicly placed the responsibility for the deaths of six people in the western province of Choco upon the ELN, an accusation that it denies.

According to Human Rights watch, the community in the small township of El Carra in San Juan Litoral, Choco was caught in the cross fire between ELN guerrillas and AGC paramilitaries.

The ELN is currently engaged in a war with the paramilitaries, a situation that the government is failing to acknowledge.

While the rebels continue to be under attack from the paramilitaries, it is unlikely that they will be in a position to advance the talks in Quito regarding a unilateral ceasefire.

The ELN has been fighting the state since 1964 in a multi-party war that cost the lives of more than 265,000 Colombians.

With the FARC currently going through a demobilization process, successful negotiations with the ELN would see the last-standing original illegal armed actor in the half century long conflict removed.