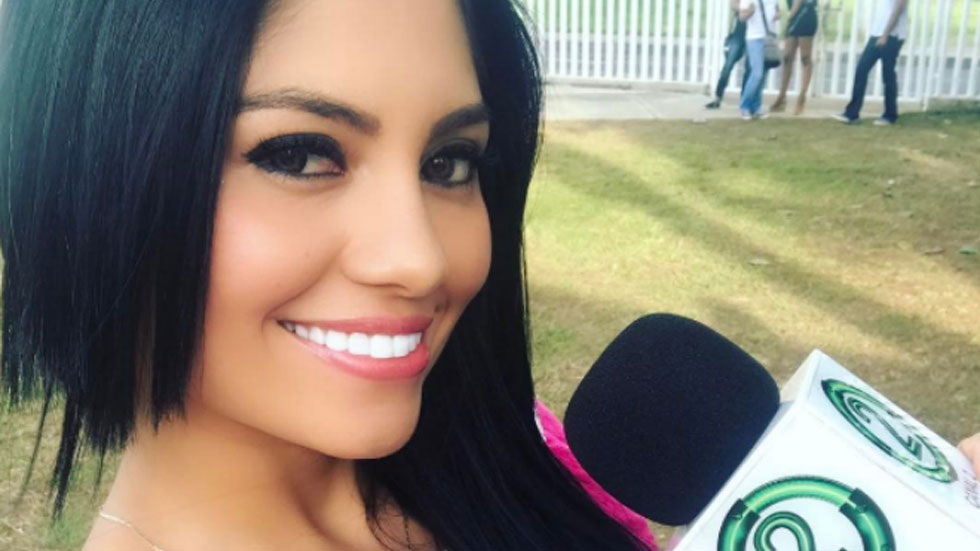 Colombian authorities have arrested a host from a Cali television network on charges of kidnapping two men who were later found dead.

According to footage released by the anti-kidnapping unit GAULA, model and TV host Paulina Karina Diaz was arrested while leaving her home in Cali.

A change of outfit later, the TV host of Canal 2 was presented as a suspected member of a kidnapping ring that allegedly had kidnapped and killed at least two victims. 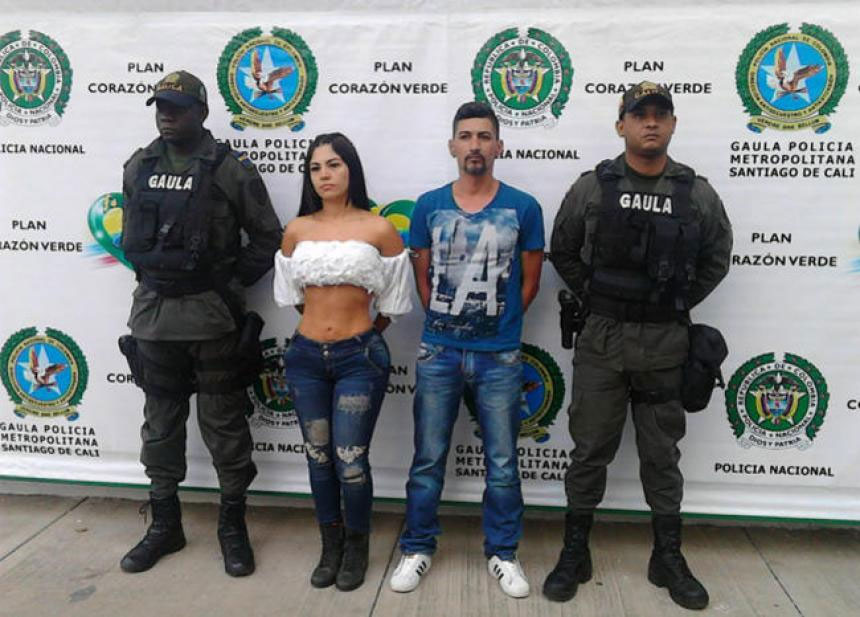 According to the charges, Diaz was involved in the 2011 kidnappings of a local businessman and a second person she was seen in a club with.

The bodies of both men were later found in the Cauca river that flows alongside the capital of the Valle del Cauca province.

According to Cali Metropolitan Police commander Brigadier Hugo Casas, the TV host had carried out “distraction and intelligence” work for her associates ahead of the kidnappings.

The kidnappers later demanded $1,000 for the release of their victims. Whether this ransom money was ever paid was not reported.