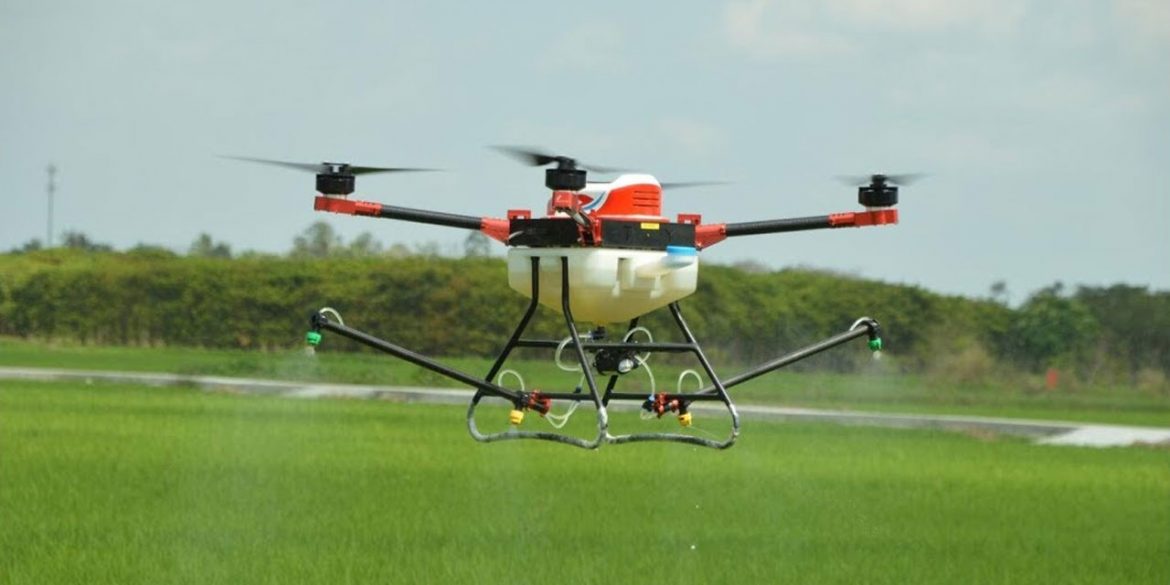 Colombia to resume aerial fumigation of coca, this time with drones

Colombia’s President Juan Manuel Santos on Tuesday said that his country will use drones to return to the aerial fumigation of coca, the base ingredient of cocaine.

The country’s government and court banned aerial fumigation in 2015 after complaints that the aircraft that were used were hardly precise and that the pesticide, glysophate, was affecting the health of farmers.

Talking to the press, the outgoing president said he had talked with his top counter-narcotics aides and had received the approval of health and environment authorities to resume using glysophate to combat coca.

By using drones, “there won’t be a drift as they call it. In the aerial spraying the winds took the glyphosate to other places and wreaked havoc. This will be much more controlled,” according to the president.

Additionally, “the concentration [of glyphosate] used with the drones will be 50% of what was previously used,” said Santos.

The president announced the resumption of aerial fumigation a day after the United States claimed coca cultivation had reached record levels.

According to the SIMCI, the system used by both Colombian authorities and the United Nations Office on Drugs and Crime (UNODC), coca cultivation in Colombia reached 188,000 hectares in 2017.

The US government said that this could be as many as 209,000 hectares, more than ever in the history of cocaine. Global drug use in general, and of cocaine specifically, has also reached all-time heights.

The resumption of aerial fumigation is a blow for Santos, who for years had called for investment in the often neglected areas where coca cultivation is rife.

As part of a peace process with FARC guerrillas, the government and the UNODC embarked on a massive counter-narcotics strategy that sought the voluntary removal of coca and the connection of coca-growing communities to the country’s legal economy.