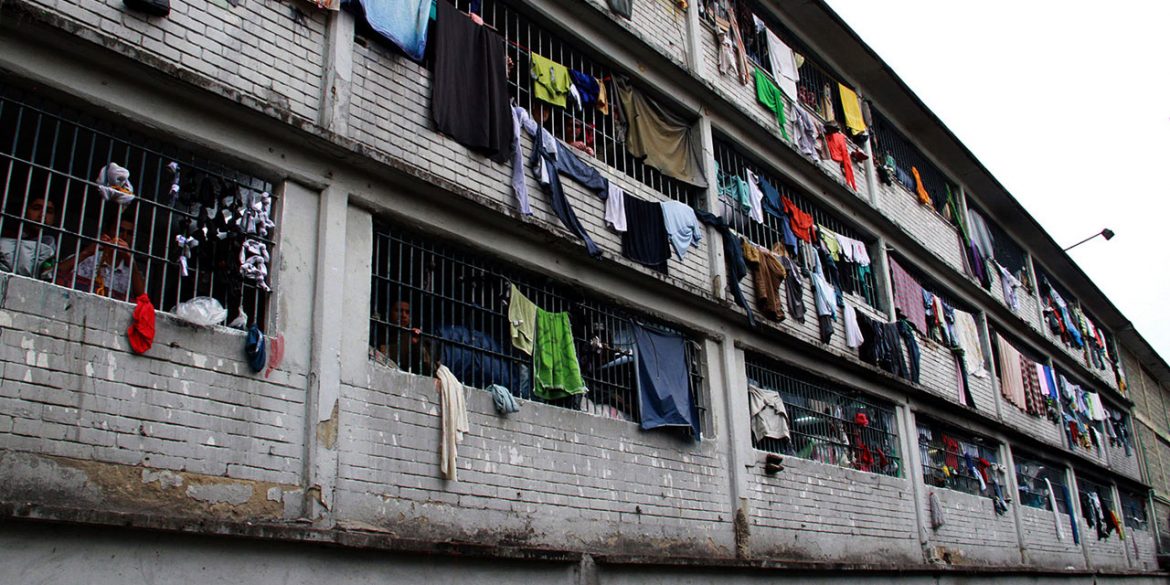 Colombia’s justice minister said she will allow more than 10,000 inmates to temporarily serve their sentence outside the country’s overcrowded prisons.

Criminal policy experts dismissed the announcement because it ignores the advice of health experts who fear carnage if the coronavirus is able to enter the country’s notoriously overcrowded and unhygienic prisons where, in some cases, prisoners don’t have access to water.

According to commercial television network RCN, the 10,850 prisoners who will be allowed to leave prison are inmates older than 60, nursing mothers, severely ill inmates and prisoners with sentences lower than five years who have served the obligatory three-fifth of their sentence, but apparently were never released.

These prisoners will be put under “transitory house arrest” until after the government lifts the prison emergency, according to the government-friendly television network.

No official information was available on Wednesday as the Justice Ministry’s website was broken and no decree had been issued.

The announcement has come under criticism because the release of such a small number of prisoners will alleviate, but not end the overcrowding of the prison system that is meant to hold 80,000 inmates, but is effectively home to more than 120,000 people.

Additionally, the decree as reported by RCN would do nothing to improve hygiene and, according to criminal policy experts, releases prisoners who, according to the law, shouldn’t even be in prison.

The Government’s response, first, has been delayed. Second, we are told of a transitional measure, which would have effects for the duration of the pandemic. And, thirdly, what stands out is that what would be the decree is not revolutionary or novel at all, but almost an application of the existing law.

Weeks after being warned the prisons were a time bomb, the Justice Ministry decreed a prison emergency that allows the release of prisoners, after 23 inmates were killed during protests and riots that simultaneously broke out in 13 prisons last week.

The experts told newspaper El Espectador that the government’s half measures would trigger a similar outbreak of violence the minute an inmate is infected.

The day there’s one case of coronavirus in a prison will be like striking a match against dry straw.

Whether the minister, whose department can’t even run a website, will take the expert opinions seriously this time is uncertain; Cabello has yet to be recognized for her competence.