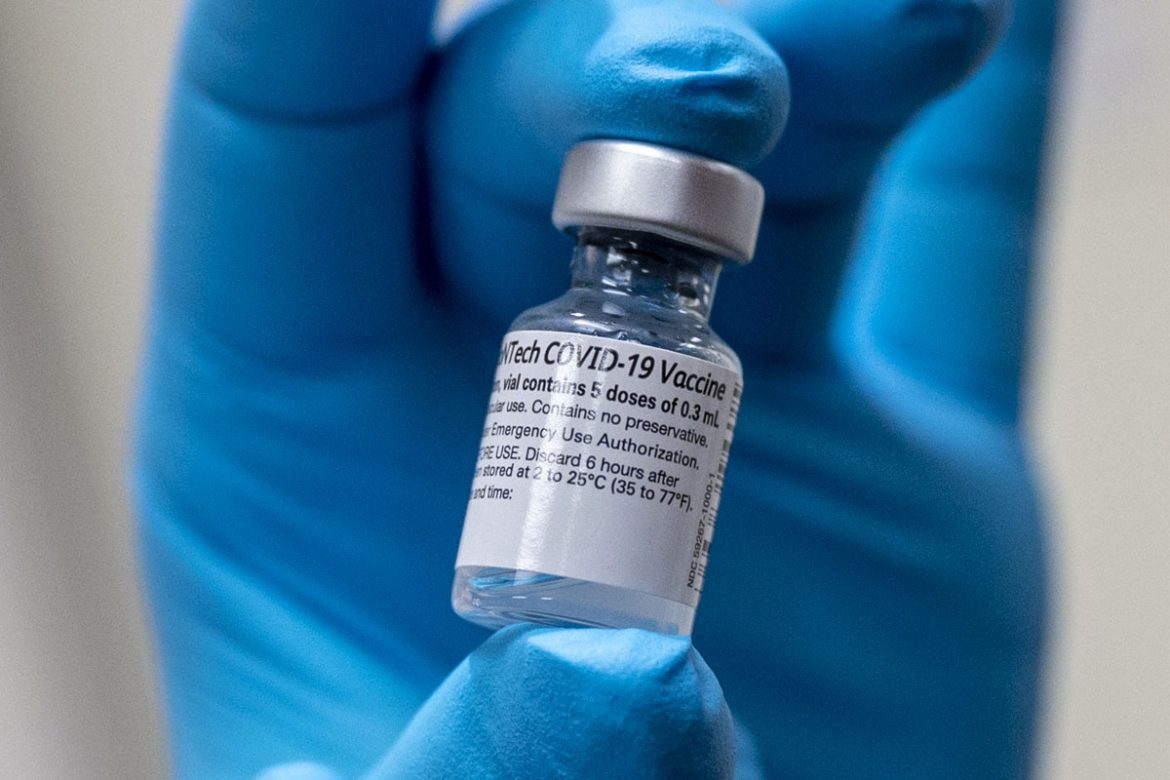 Colombia’s government will receive the first COVID-19 vaccines only days before the National Vaccination Plan is set to kick off, newspaper El Tiempo reported Sunday.

The government-loyal newspaper said the first 50,000 vaccines out of a promised 10 million from US pharmaceutical firm Pfizer will arrive in Bogota on Wednesday and Thursday.

With these 50,000 vaccines, the Health Ministry and local authorities on Saturday hope to kick off the National Vaccination Plan that seeks to vaccinate 35 million of Colombia’s 50 million inhabitants before the end of the year.

Confusion about vaccines’ arrival and injection

The government of President Ivan Duque initially said it would be receiving more than 800,000 vaccines in February, which was later lowered to 135,000.

According to El Tiempo, the arrival of the 50,000 Pfizer shots is guaranteed, adding that “more could arrive this week, according to the Health Ministry’s expectations.”

The Health Ministry previously said to also expect vaccines from the international COVAX initiative this month, but the exact arrival date of these shots has apparently not been confirmed.

According to the Health Ministry, people will be able to check where and when they will receive their vaccine through the online platform “Mi Vacuna,” which was launched on Friday and suffered blackouts on Sunday morning.

The newspaper reported that first line healthcare workers from the capital Bogota and the populated Antioquia and Valle del Cauca provinces would receive the first vaccines.

El Tiempo ‘s claims were incomprehensible. Based on the national distribution of Colombia’s first line health workers, the newspaper said that Bogota would receive 12,852 shots before Saturday of the first batch, another 6,570 would be sent to Antioquia capital Medellin and the remaining 5,184 to Cali, the capital of Valle del Cauca.

This is less than half of the vaccines reportedly arriving this week though. Nevertheless, the newspaper implied that the first batch would also be distributed to other regions and would vaccinate 16% of Colombia’s estimated 300,000 first line healthcare workers,

This would include sending 12 vaccines to the remote Vaupes province, which would make little sense logistically.

All people of 80 years and older are the highest priority group of five in the government’s National Vaccination Plan.

According to El Tiempo, however, these people would have to wait until the health workers are vaccinated.

The global vaccination campaign is an unprecedented challenge for both the pharmaceutical industry and governments worldwide and has been marred by hiccups.

The Colombian government has been explicit about the kick-off of the National Vaccination Plan on Saturday and its intended finish by the end of the year.

But unlike El Tiempo, Health Minister Fernando Ruiz has been reluctant to reveal any other specifics and possibly provide false hope as delays beyond his control are as likely to happen in Colombia as anywhere else in the world.