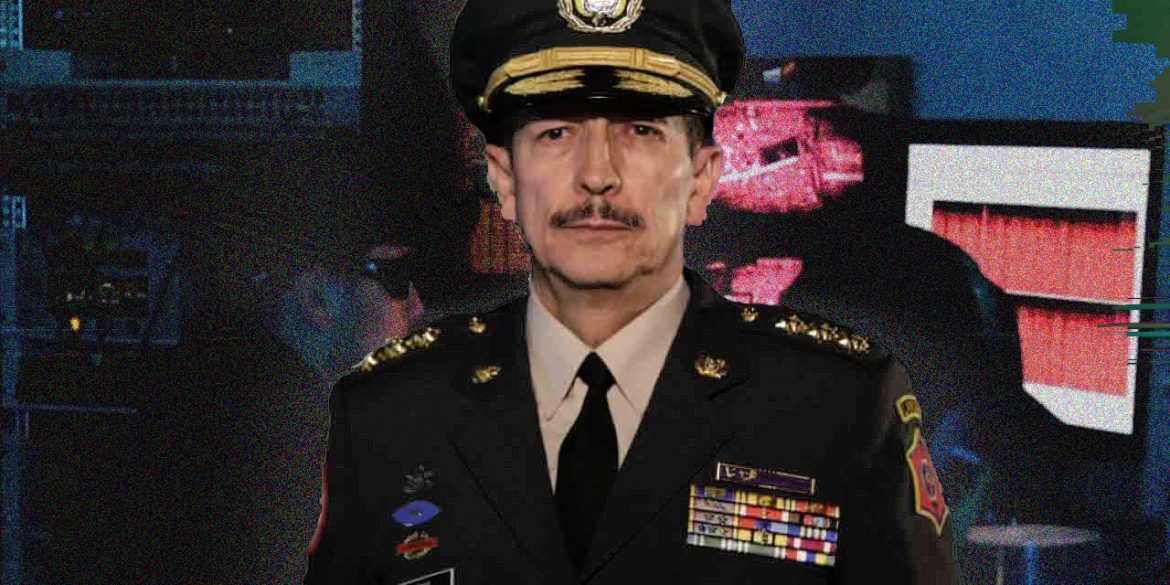 Colombia’s former army chief will be called in for questioning over his alleged role in spying on journalists, NGOs, opposition politicians and even the president’s office, the chief prosecutor said Monday.

Less than a year and a half after President Ivan Duque appointed him commander of the army, General Nicacio Martinez is now one of the prime suspects in the spying scandal.

In a press conference, Prosecutor General Francisco Barbosa said he would add the evidence of the military’s illegal spying practices made public by weekly Semana on Friday to an investigation that began in January.

This investigation began after the same magazine reported that Martinez ordered army intelligence units to wiretap civilian targets, including the Supreme Court.

Why Barbosa announced action against Martinez only now is confusing as the former army chief was not alleged to be part of the illegal spying practices reported on Friday.

What did emerge from Semana’s latest investigation is that the army was allegedly not just spying on government critics and the press, but also profiling the former chief of staff of President Ivan Duque, one of Barbosa’s best friends.

I must stress the fact that persons close to the President of the Republic were profiled, according to the information known in recent hours, which is a serious risk against the institutions, national security and the rule of law in Colombia. This will be investigated to the fullest extent.

According to the chief prosecutor, he has yet to be receive the findings of a forensic investigation that followed a raid in December last year that was ordered by the Supreme Court.

This raid was carried out with the help of investigators of the Inspector General, not the prosecution, which is also facing accusations of illegal wiretapping.

Notwithstanding, Barbosa said that “the Prosecutor General’s Office will not allow that, using state institutions, the human rights or the freedom of expression of any Colombian is violated.”

The prosecution’s sudden response comes amid fears that the army’s use of US spying equipment to spy on, among others, American journalists, endangers financial support from the US.