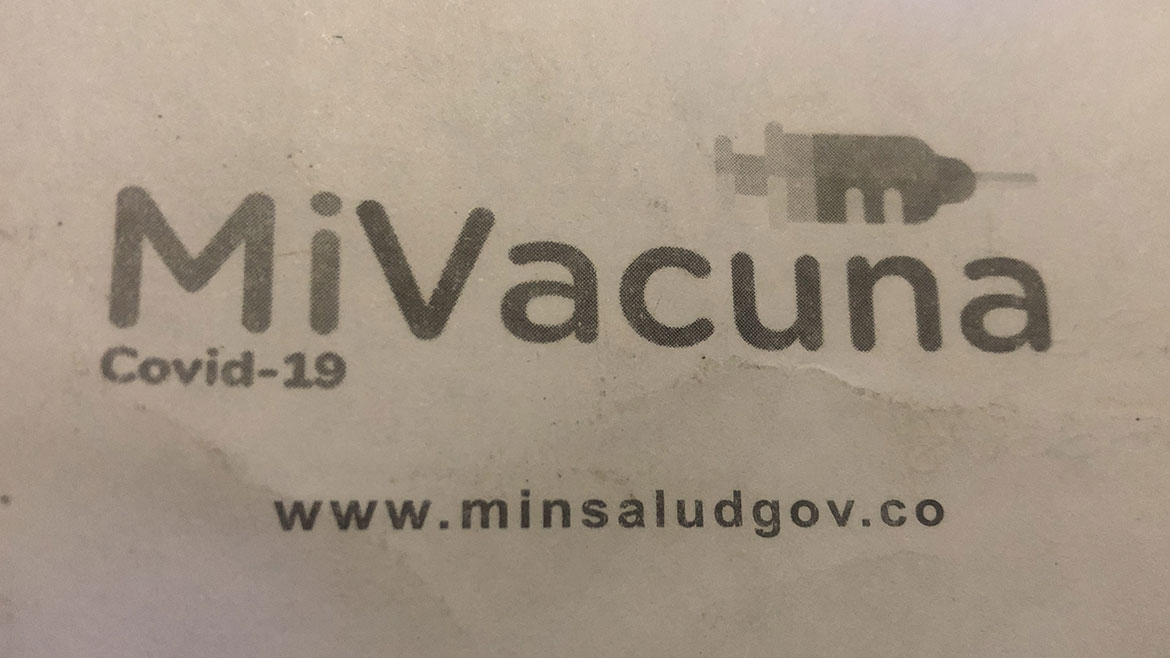 While visiting France, Duque said that a new decree will order venues like bars and stadiums only to allow entry to people who have been vaccinated.

The president announced the decision as the Health Ministry’s National Vaccination Plan is stagnating and unlikely to meet its target to vaccinate 70% of the population before the end of the year.

According to the Health Ministry, more than 90% of Colombia’s population has received a vaccine, but only 42% of the people have been fully vaccinated.

What is going wrong?

The National Vaccination Plan appears to be failing due to an accumulation of issues.

Hospitals have suffered a shortage in vaccine shots multiple times this year, which has made it more complicated for people to get fully vaccinates.

Health authorities have additionally had trouble to keep up testing for COVID-19 to give the National Health Institute access to reliable data about the spreading of the coronavirus.

Duque and Health Minister Fernando Ruiz have failed to acknowledge setbacks in the unprecedented vaccination drive that kicked off in February as they are confronted with abysmal approval ratings.

The crisis caused by the coronavirus appears to have reduced public concern about the disease that caused the pandemic that has killed more than 127,000 people in the country.

Statistics agency DANE said last week that urban dwellers who said to be “very concerned” about contagion dropped from 42.4% in January, before the vaccination drive, to 19.2% in September.

People’s lack of confidence in the health minister’s has apparently made it more difficult to counter unconfirmed claims over alleged side effects of the COVID-19 vaccines.

According to DANE, more than half of urban Colombians said to have no faith in the vaccines because of possible side effects.

More than 20% said to not believe that the vaccines would effectively combat the fatal effects of COVID-19 at all.

Amid growing fears over preventable deaths among people who refuse to get vaccinated, Duque said people older than 18 would be allowed to enter crowded venues after November 16.

A certificate proving full vaccination would be mandatory in sports venues and restaurants for children older than 12 after November 30, according to the president.

Several European countries that previously made vaccination mandatory for people who want to go to bars or restaurants also announced stricter measures amid a new wave of infections this week.

In the United States, where disinformation on COVID-19 is most widespread, authorities have had trouble imposing measures to curb contagion among widespread resistance by so-called “anti-vaxxers.”