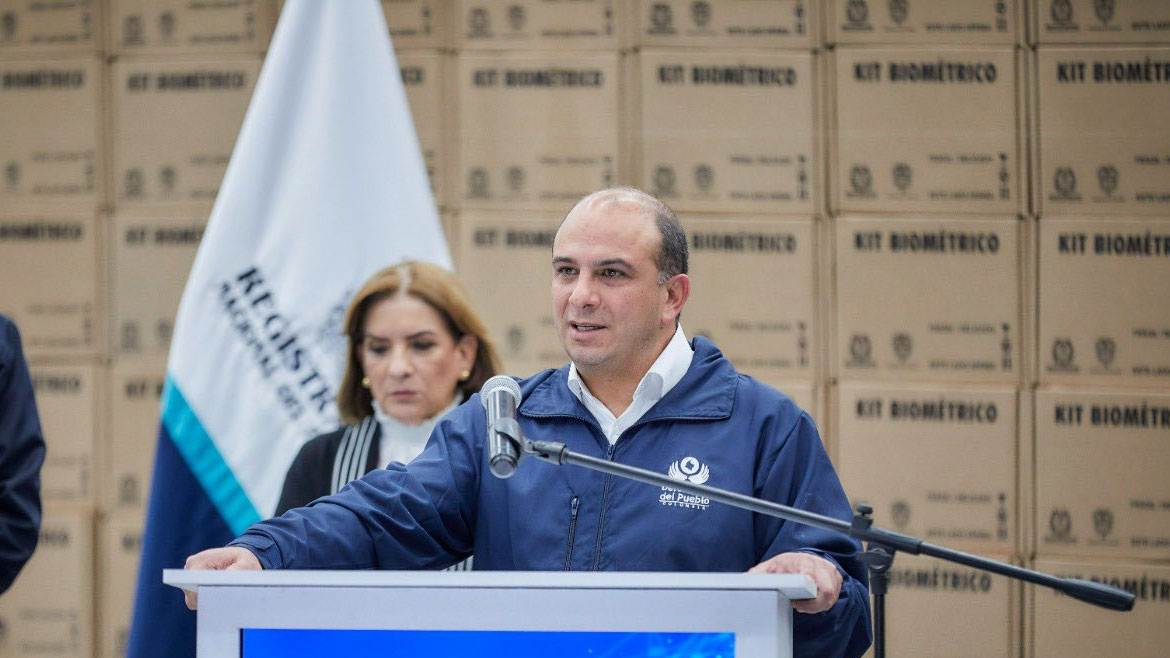 Colombia’s ombudsman clashed with human rights officials over an order to suspend human rights monitoring in the field.

In view of the serious public order situation presented in recent days by illegal armed groups and until further notice, all field commissions are suspended.

The order was criticized by the labor union of the human rights officials who work for the Ombudsman’s Office.

According to the officials’ union, human rights monitoring in the field was suspended due to financial woes.

There are no financial resources for the approval of commissions and that is why they are not approving field commissions.

Labor union SINDHEP told newspaper El Espectador that the suspension disallows the monitoring of human rights ahead of the congressional elections on March 13, “which is when the risks for communities are elevated.”

The risks are elevated for the communities, especially at this time when we are in a very complex situation where displacements, confinements, the systematic assassinations of leaders are taking place. With this ban, they are taking a lot of attention away from these areas.

The lead investigator of Human Rights Watch in Latin America, Juan Pappier, confirmed that the order “proves the deterioration of violence and the serious failure to protect the communities” in Colombia.

The Ombudsman’s Office is Colombia’s most important government entity when it comes to human rights.

The office issues alerts to other state entities in the event communities’ human rights are being threatened.

A ban on field commissions would severely complicate officials’ ability to assess the security situation in the country and alert other state entities if necessary.