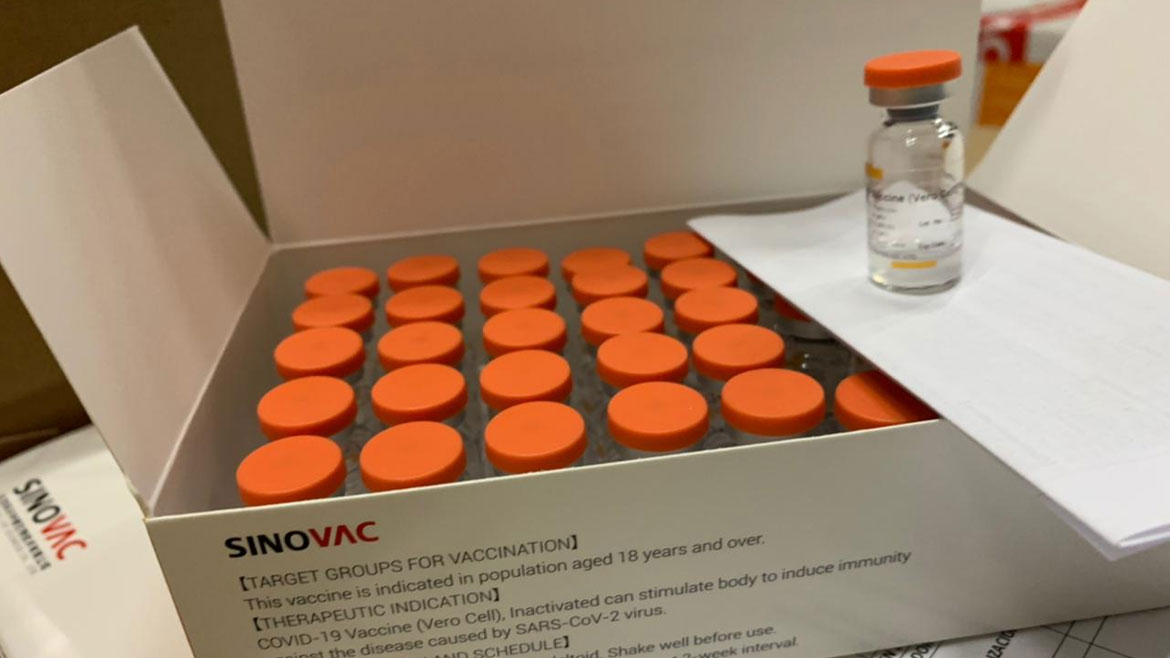 Colombia’s President Ivan Duque insisted on Wednesday that his country’s mass COVID-19 vaccination campaign is on schedule, contradicting even himself.

In its daily report, the Health Ministry said Wednesday that more than 42,000 people have received vaccine shots in the previous 24 hours as authorities on all levels are ramping up vaccination efforts.

The arrival of major shipments of the Chinese Sinovac vaccine increased pressure to secure the timely and safe distribution of the vaccines to regional health authorities that are in charge in applying the shots.

The government’s National Vaccination Plan sought to provide protection against the coronavirus to 70% of Colombia’s 50 million inhabitants before the end of the year if all goes well.

Health Minister Fernando Ruiz said last month that health authorities had the capacity to apply “more than 100,000” shots a day and that “this vaccination capacity can increase.”

Not everything is going well though as the “chaotic” vaccination and pharmaceutical companies’ difficulty to meet the global demand for vaccines are slowing down the process.

On average, more than 236,000 people would have to receive a shot per day for the mass vaccination to be finished by the end of the year.

“At the current speed,” however, the National Vaccination Plan would end “in five years, not before,” the president of the Colombian Medical Federation, Sergio Isaza, said Wednesday.

Contradicting evidence, experts and himself, Duque said Wednesday that his strategy was going according to plan and that the target to finish the National Vaccination Plan before the end of the year would be met.

The president said he hoped a million people of the priority group would received their first vaccine shot “before the end of this month” instead of securing their full immunity before March 17 as previously promised.

Experts agreed the unprecedented mass vaccination plan has not been going as planned and expressed skepticism about Duque’s promise to vaccinate more than 37 million people before the end of the year.

Clearly, the let’s say target will not be met unfortunately.

We are lagging behind and with great uncertainty about the arrival of vaccines.

The government has received fierce criticism over its response to the pandemic, its failure to fulfill promises and almost constant distorting of the truth since before the coronavirus was first confirmed in March last year.

The pressure increased earlier this week after the first arrivals of major vaccine shipments from China that will have to be distributed throughout the country.

The criticism on the president and the health minister has been amplified in Congress, which is preparing for elections in March next year. The government’s response to the pandemic is set to become one of the main issues, especially if the National Vaccination Plan is not finished before.