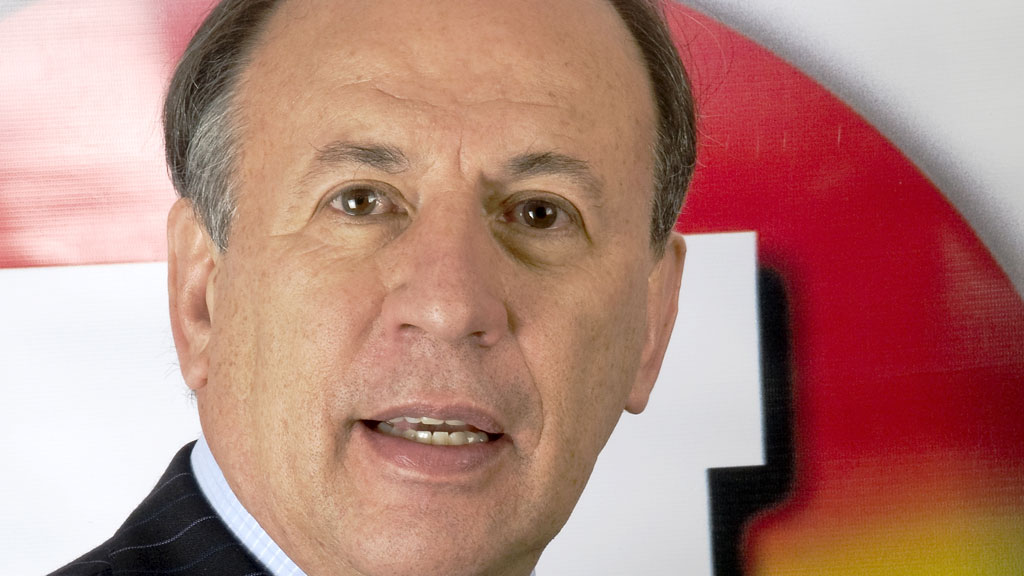 The Colombian state has been issued a $400,000 fine for the two-year imprisonment of a former senator who had wrongfully been accused of teaming up with paramilitary death squads, local media reported on Tuesday.

Former Congress President Carlos Garcia was jailed in 2008 for his alleged links with the Tolima Bloc of the paramilitary umbrella organization AUC.

However, two years later the Supreme Court acquitted the politician on the grounds that there was no substantial evidence against him.

The decision of the court was based on the fact that there were contradictions and inconsistencies in the statements made by the demobilized paramilitaries who were accusing the congressman of “parapolitics,” the engaging in political and financial arrangements with the AUC so as to be favored in the elections.

The paramilitaries claimed to have witnessed two meetings between the former congressman and the commander of the AUC Tolima bloc between October and December 2001. However, Orjuela was able to provide alibis for this period of time.

According to the Supreme Court, “the evidence does not lead to the certainty that these meetings took and so it cannot be proved that the congressman was acting illegally to aid his electoral campaign.”

Garcia subsequently proceeded to sue the state at the Cundinamarca Administrative Tribunal, seeking compensation for the two years he spent behind bars.

As well as the financial penalty, the Cundinamarca court also ruled that the State and the judicial branch make a formal public apology.