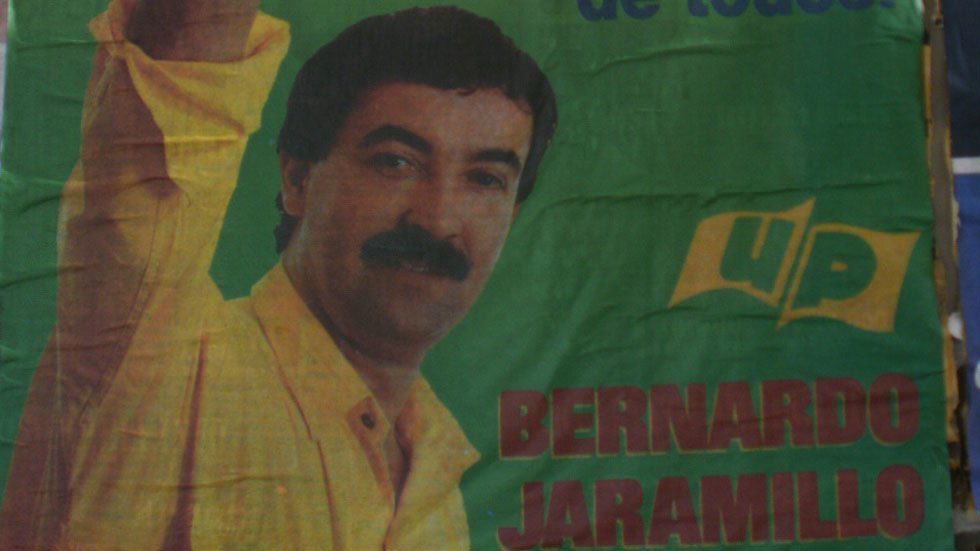 Colombia’s Prosecutor General’s Office is investigating 15 former state security officials for the 1990 assassination of the presidential candidate they were supposed to protect.

The 15 former bodyguards of now-defunct intelligence agency DAS allegedly helped murder Bernardo Jaramillo of the communist Patriotic Union (UP) party, which went all but extinct after thousands of its leaders and supporters were assassinated.

The UP was formed in 1985 after a peace deal between the government of Belisario Betancur and the FARC that was meant to allow the guerrillas’ and other leftists political inclusion.

Amid conservatives’ accusations the party was nothing but the armed wing of the Marxist FARC guerrillas, Jaramillo sought the inclusion of multiple leftist organization while urging government attention for the ongoing mass assassination of party leaders and supporters.

The Antioquia-born politician was elected senator in 1988 and decided to run in the 1990 elections. He was murdered a few months before the election and a few months after reformist Liberal Party candidate Luis Carlos Galan.

Both were vocal opponents of the increased influence of drug traffickers in government.

“My love, I don’t feel my legs. The motherfuckers got me, I am going to die. Hug me and protect me.”

Jaramillo’s killer was murdered a year after the election, allegedly by paramilitaries at the time led by brothers Fidel and Carlos Castaño, whose brother Vicente allegedly ordered the formation of Colombia’s current generation of paramilitary groups in 2006.

To date, the murder of Jaramillo has remained in absolute impunity. Former DAS director Alberto Romero was charged with the murder in 2010. He died, however, two years later without having given testimony.

The DAS was terminated after it had been caught wiretapping the Supreme Court at the time it was investigating the ties between the cousin of then-President Alvaro Uribe and paramilitary umbrella organization AUC, formed by the Castaño brothers in 1997 and demobilized between 2003 and 2006.