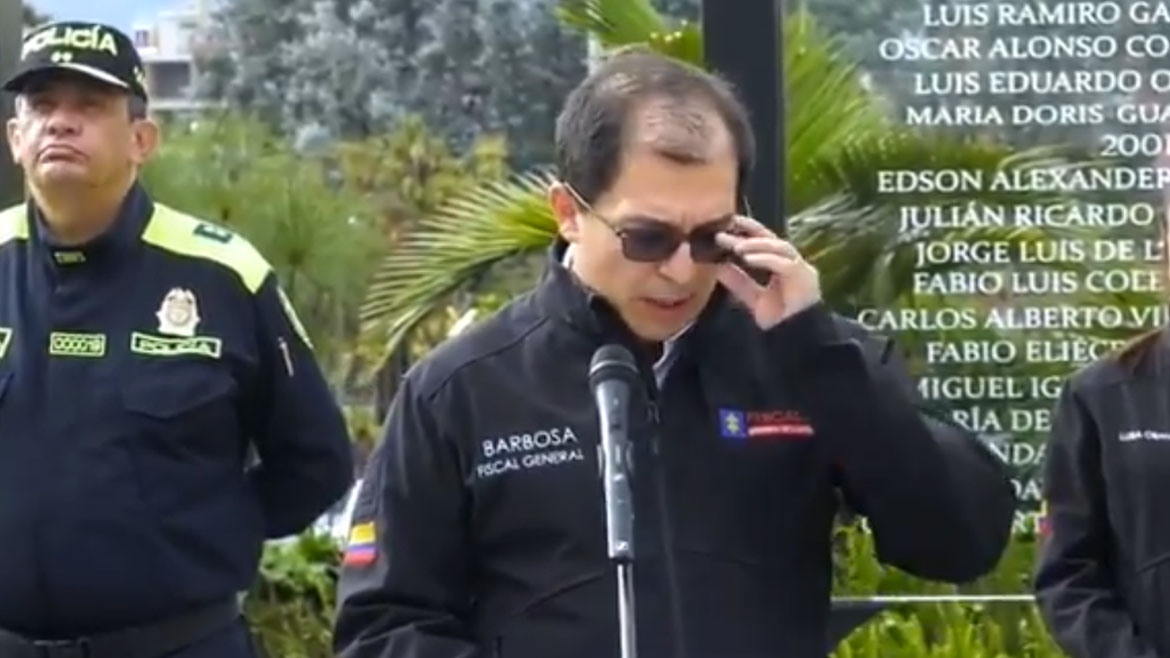 Colombia’s prosecution is allegedly wiretapping human rights defenders who made evidence of widespread abuse by the National Police public.

In a press release, human rights organization Temblores said that a source gave them “credible information” about an alleged order to shadow and wiretap at least two members.

The homes and phones of these human rights defenders were bugged two weeks ago, the source allegedly told the human rights organization.

These orders are a clear violation of their rights and a practice of harassment of our work for the defense of human rights.

Temblores rejected the alleged spying practices and said it had filed an open information request to demand a response from the prosecution.

Before that, prosecutors were already being investigated for allegedly carrying out illegal spying operations on demand.